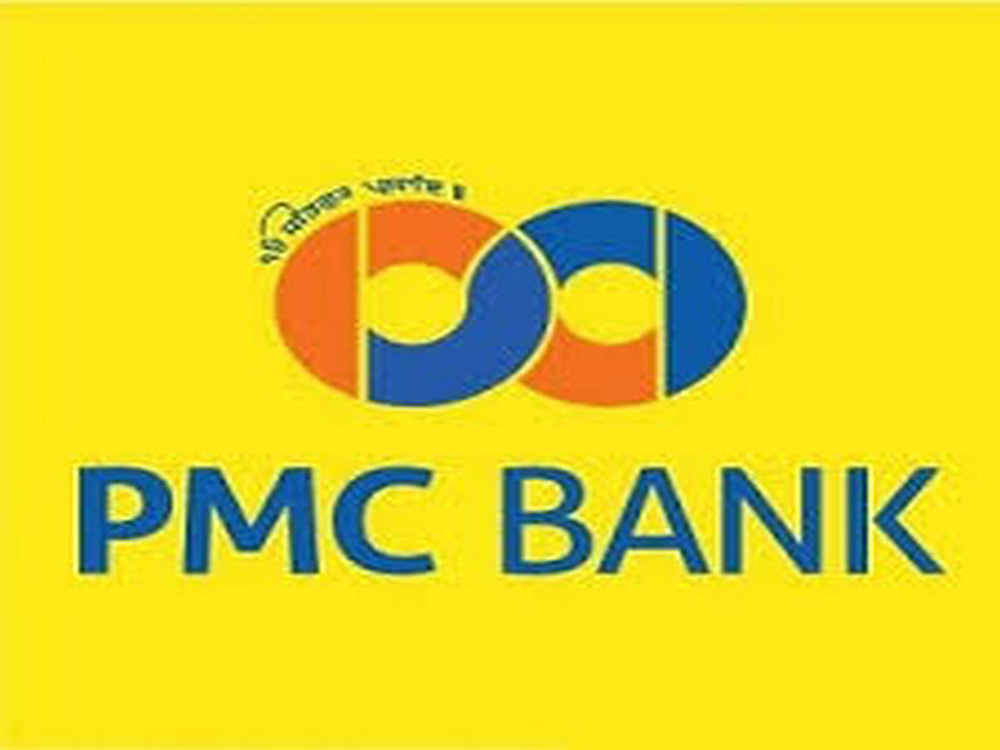 MUMBAI, Oct 17: A Mumbai court on Thursday remanded Punjab and Maharashtra Cooperative (PMC) Bank’s former director Surjit Singh Arora in police custody till October 22 in connection with the multi-crore scam at the bank.
Mumbai Police’s Economic Offences Wing (EOW), which is probing the scam, told the court that Arora “abused his official position to facilitate the fraud”.
The court also remanded the bank’s former managing director Joy Thomas in 14-day judicial custody, after his police remand ended on Thursday.
Arora was arrested by the EOW on Wednesday after being summoned by the investigating agency for questioning in connection with the alleged Rs 4,355 crore scam at the PMC Bank.
He was on Thursday produced before additional chief metropolitan magistrate S G Shaikh, who remanded him in police custody till October 22.
Arora is the fifth accused to be arrested in the case.
The EOW said Arora was the director and key member of the loan committee of the bank until its affairs were taken over by the RBI.
The HDIL group of companies were awarded credit facilities on a large scale, wherein the fraud occurred. The alleged fraud was “sheltered” by Arora, it said.
The EOW has already told the court that bank officials replaced 44 loan accounts of HDIL with 21,049 fictitious accounts to camouflage huge loan defaults by the real estate group which landed the bank in the current crisis.
Arora, in collusion with other accused, performed his alleged role in the crime, the probing agency said. “Arora was elected on the directors’ body to ensure proper functioning of the bank. However, he abused his official position to facilitate the fraud,” it said.
Besides Arora and Thomas, the EOW has arrested Housing Development Infrastructure Ltd’s (HDIL) chairman and managing director Rakesh Wadhawan, his son Sarang Wadhawan and PMC Bank’s former chairman Waryam Singh in connection with the scam.
The EOW earlier this month registered a case against the Wadhawans and top officials of the PMC Bank for allegedly causing losses to the tune of Rs 4,355.43 crore to the bank.
After the scam was unearthed at the bank, which has deposits of over Rs 11,000 crore, the Reserve Bank of India last month appointed an administrator over it, and capped withdrawals at Rs 1,000.
On Monday, the withdrawal cap was hiked to Rs 40,000. (PTI)