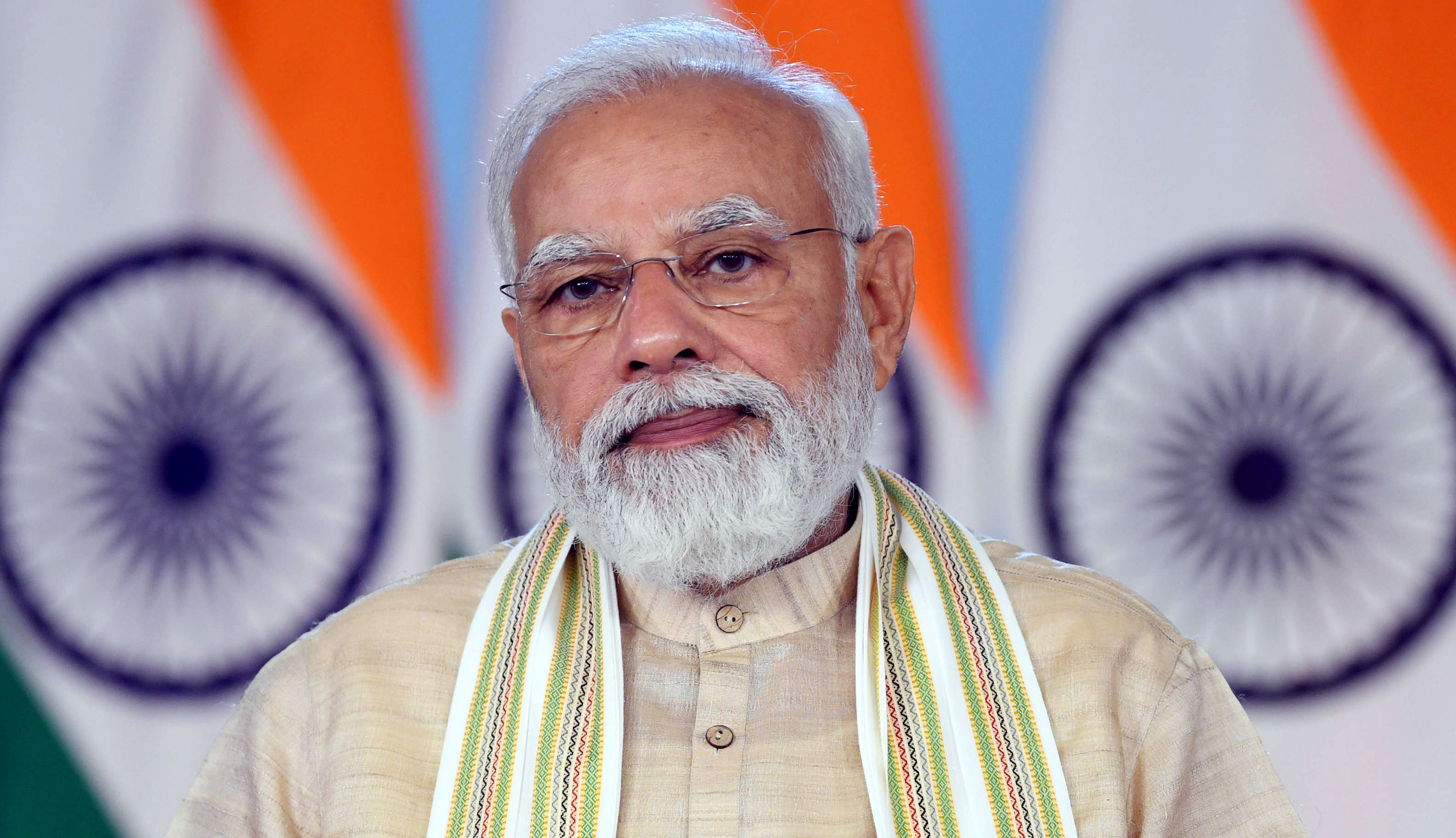 NEW DELHI, Dec 5: Ahead of the Union Budget 2023-24, Prime Minister Narendra Modi will chair the ‘second national conference of Chief Secretaries’ in the national capital next month, a senior Government official said.
The second national conference of Chief Secretaries will be held in Delhi in January and it will be a significant step towards further strengthening the partnership between the Centre and the State Governments, the official said.
Several officials, including young District Collectors and Magistrates, from the States and Union Territories as well as the Union Ministries are likely to attend the conference.
Finance Minister Nirmala Sitharaman will present the 2023-24 Budget in Parliament on February 1, 2023.(PTI)