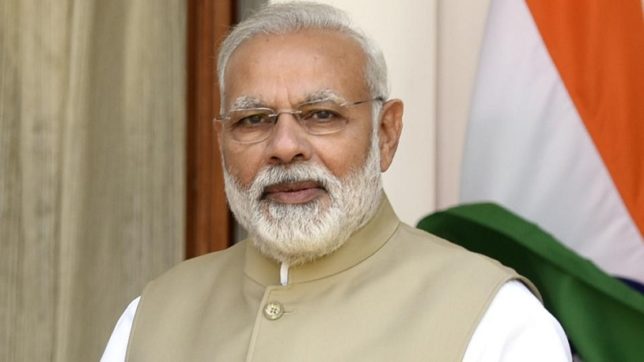 Issues facing the economy like depreciation in the rupee and rising fuel prices are being discussed in the meeting.

Measures to boost exports as well as raising interest rate to shore up the rupee, that hit a fresh lifetime low earlier this week, are also being talked about in some quarters.

The meeting comes against the backdrop of the Indian currency falling around 6 per cent since August to touch an all-time low of 72 level this week. Petrol and diesel prices have also touched record highs. (AGENCIES)