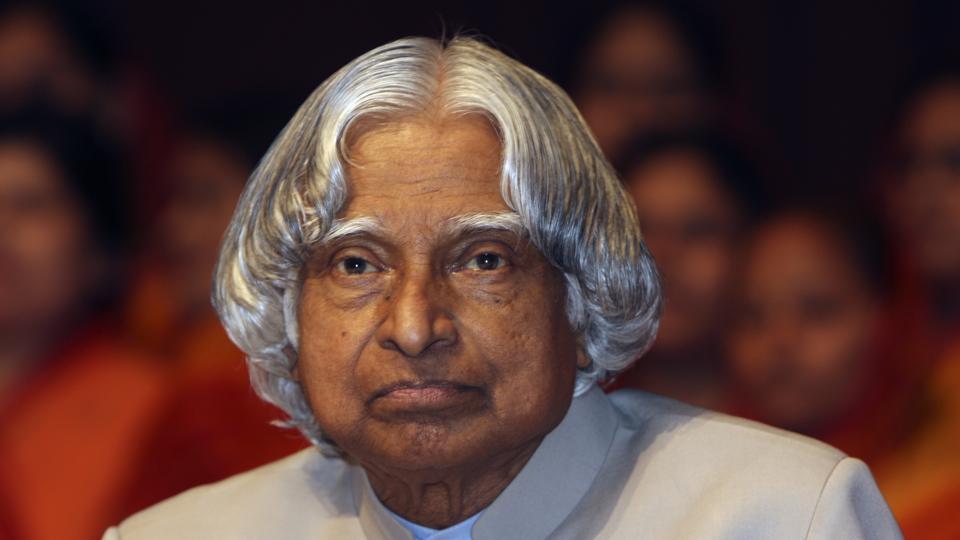 NEW DELHI: Prime Minister Narendra Modi on Tuesday paid tributes to former President A P J Abdul Kalam on his birth anniversary.
Mr Modi said, “Shri Kalam had a vision of Strong and Modern India in the 21st Century and strived his entire life to achieve it.”
“His exemplary life is an inspiration to every Indian,” the Prime Minister added.
“India salutes Dr APJ Abdul Kalam Ji on his Jayanti,” Mr Modi said.
Dr Kalam was born and raised in Rameswaram, Tamil Nadu and studied physics and aerospace engineering.
He was known as the ‘Missile Man of India’ for his work on the development of ballistic missile and launch vehicle technology.
(agenceis)