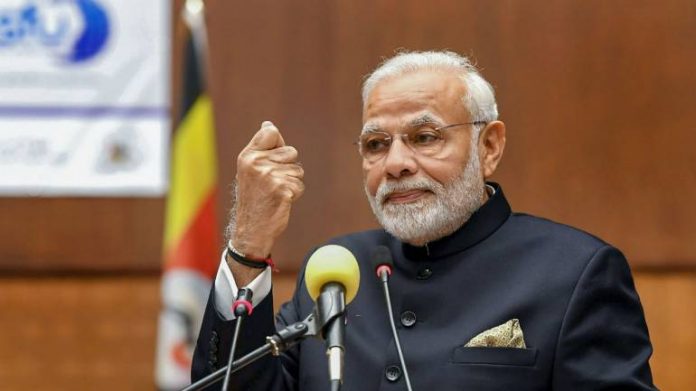 NEW DELHI: Alleging that the Narendra Modi Government was trying to shield its corporate friends in a scam relating to the over invoicing of coal imports by 40 companies, the Congress on Monday demanded an impartial and time bound probe by a special investigation team in the matter.

Talking to reporters here, AICC spokesperson Jairam Ramesh said, ”In October 2014, the Directorate of Revenue Intelligence, a wing of the Finance Ministry, announced initiation of a probe into a scam relating to the over invoicing in Coal imports by 40 companies. In March 31, 2016, the DRI announced that 40 companies were involved in the scam which was to the tune of Rs 29,000 cr”.

“In response to a PIL in September 2017 by an NGO with which Prashant Bhushan was associated, demanding an SIT probe in the matter, the DRI, on March 9, 2018 submitted to the High court  that there was no need for an SIT and that four out of the 40 companies, which included companies of industrialists Adani, Anil Ambani and Essar company, had been issued a show cause notice in the matter”, he said adding, however, the probe in the matter has hit a roadblock due to the PIL filed by industrialist Adani in the Singapore High court  that the documents pertaining to the Coal exports not be given to the Indian authorities as per a Singapore law. (AGENCIES)