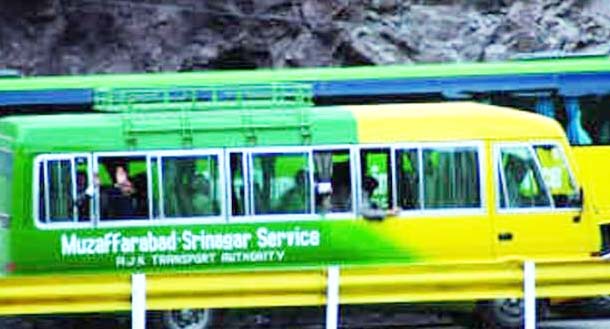 SRINAGAR: Fifty four guests from Pakistan Occupied Kashmir (POK) arrived here on Monday while only four Kashmiris crossed to other side of the Line of Control (LoC) to meet their relatives, separated in 1947 due to partition, official sources said here this evening.

As many as 18 returnees crossed side at Kaman Poast, the last Indian military post on this side of the LoC at Uri, sources said.

Giving details sources said 54 POK guests, including 19 women and 12 children, arrived at Kaman post after crossing the Aman Setu, peace bridge on foot this afternoon. Two Kashmiri residents, who had gone to POK also returned in the weekly Karvan-e-Aman bus after completing stay across the LoC with their separated relatives.

They said four Kashmiris, including two women, crossed over to POK while 16 POK residents, including five women and two children, also returned to their homes after completing stay in Kashmir. (AGENCIES) 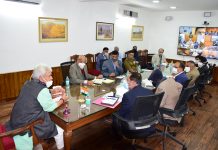 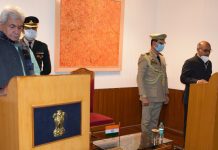 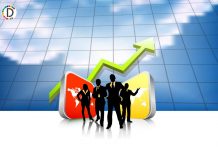 15th Finance Commission finalises report, to submit it to president on Nov 9 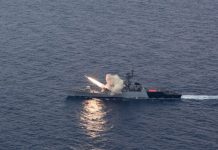 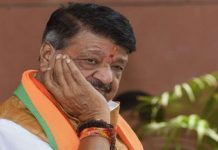 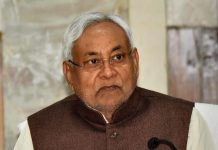 Did nothing for women apart from installing wife on chair when himself got jailed: Nitish attacks Lalu 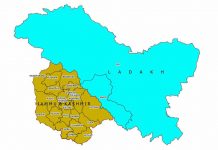 Lockdown Guidelines/Instructions shall continue to remain valid till 30.11.2020, subject to the few modifications 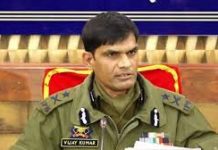 LeT behind killing of 3 BJP workers in J-K: Police 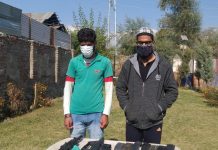