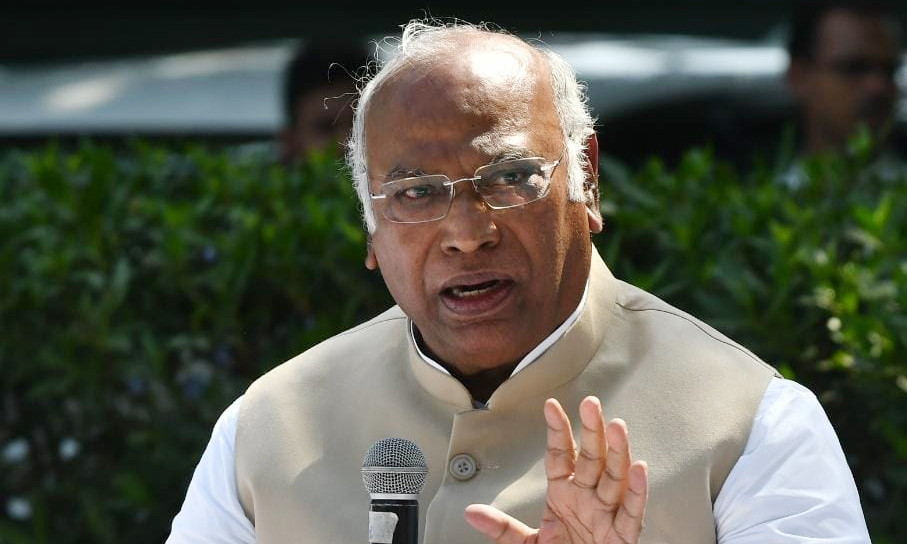 Kharge was addressing a rally at Waghodia town in Vadodara district of Gujarat in support of Congress candidate Satyajitsinh Gaekwad. While the first phase of the Assembly election was conducted on Thursday, the second phase will be held on December 5.

Earlier in the day, PM Modi addressed a rally at Kalol town in Panchmahal district, where he said a competition was on among Congress leaders as to who will use the most abusive words against him. Last month, speaking at a public meeting in Hyderabad, Modi had said he receives “2.5-3 kg” of abuses everyday, but he turns the harsh remarks into positive energy.

“Modiji repeatedly claims that we insulted him. He accuses me and other Congress leaders of using abusive words for him. Sometimes Modiji says he is poor. For how long you will keep saying this (that I am poor)? How is this possible when you have served as the chief minister of Gujarat for nearly thirteen-and-a-half years and have been serving as the PM for the last eight years?” asked the Congress chief.

If Modi remains poor even after serving as CM as well as PM for two decades, then imagine the plight of Dalits, poor people and tribals, Kharge said.

Accusing Modi of making such claims to get “sympathy”, the Congress president asked him to raise the issue of development during polls.

“Modi claims that Congress gives him two kilograms of gaalis (abuses) everyday. The fact is that you give us four quintals of gaalis everyday. Sometimes you target me or Sonia Gandhi or Rahul Gandhi. Without giving us gaalis, you are unable to digest your food. But for the sake of citizens, we never say anything,” Kharge said.

He said that had the Congress not preserved Indian democracy and Constitution for seven decades, then Modi and his friends could have never become prime minister and chief minister.

Kharge also accused the PM and his government of “selling” assets, which were created during the erstwhile Congress regime.

Voting on 93 seats, including Waghodia seat, will be held on December 5 in the second phase. (PTI)