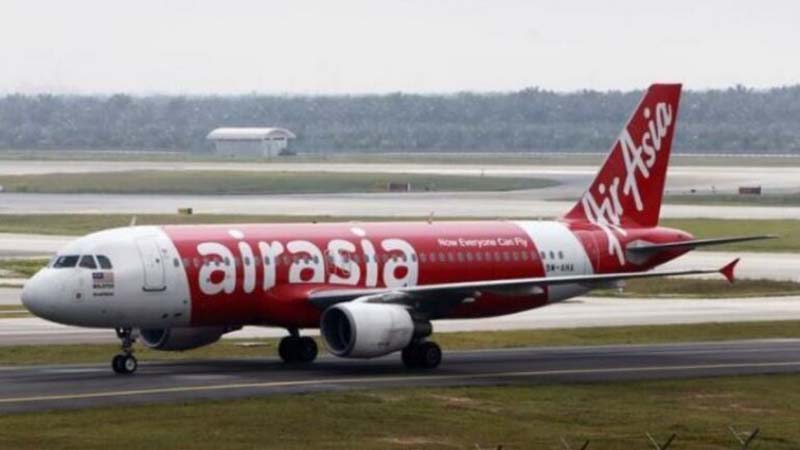 NEW DELHI, July 19:  Aviation regulator DGCA today suspended an AirAsia India pilot for a period of three months for erroneously transmitting the ‘hijack code’ to the Air Traffic Services during a Delhi-Srinagar flight on June 9, sources said.
“As one of the engines had stalled at this I5-715 flight of AirAsia India, first officer (pilot) Capt Ravi Raj was supposed to transmit the emergency code 7700 to Air Traffic Services (ATS) authorities. Instead, he erroneously ‘squawked’ the hijack code 7500 to the ATS,” the sources said.
According to the sources, the Directorate General of Civil Aviation (DGCA) issued a show cause notice to the AirAsia India pilot in the matter on June 28.
“However, as the reply received was not satisfactory, the first officer was suspended for a period of three months today by the DGCA,” they said.
The three-month period of suspension would be counted from the date of the incident.
Pilot-in-command Capt Kiran Sangwan of the AirAsia Delhi-Srinagar flight was given a warning by the DGCA today for not “overseeing the function of the first officer properly”, the sources said.
“The pilot-in-command has been warned to be more vigilant in the future. Since she was grounded since the date of the incident, she was allowed to resume her flying duties from today onward by the DGCA,” they said.
When a flight sends 7500 code, the ATS facilities nearby get the message that this plane has been hijacked. The ATS facility, where the plane is expected to land, then asks pilots to confirm if the plane has been hijacked.
If the pilots confirm that the plane has been hijacked, the ATS then has to inform security officials so that subsequent action can be taken. (PTI)