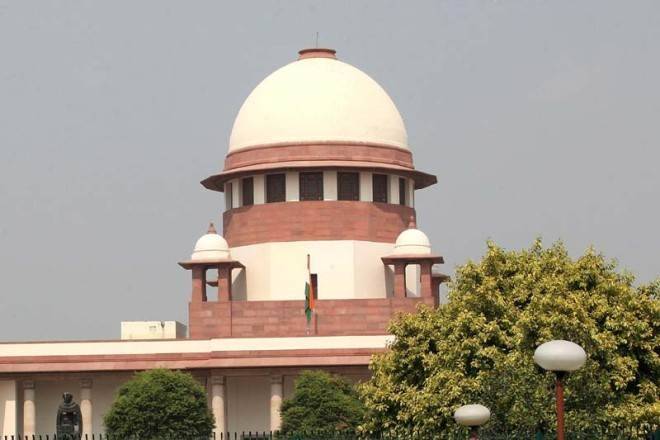 NEW DELHI, Mar 13:
A Public Interest Litigation (PIL) has been filed before the Supreme Court, seeking direction to the Central Government to integrate Ukraine Medical students into Indian medical system, keeping in view the ongoing crisis between Ukraine and Russia.
Lawyer Rana Sandeep Bussa and Neetu Naidu Rayala filed the PIL on Friday, seeking direction to the Central government and all the respondents to issue specific guidelines in respect of admission and continuation of Medical course in India by the students returning from Ukraine.
The petition sought direction to all the respondents, including the GoI, to provide medical subject equivalency orientation programme for admitting the affected medical students into the Indian Curriculum. It said, “The Indian medical students are fleeing for their lives and returning back to India as student refugees of a war-torn country due to the on-going conflict between Ukraine and Russia.
Therefore, it is the duty of the Government to provide them educational rehabilitation and save them from financial, physical and mental hardship. “The abrupt stop in their education is affecting the fundamental rights of almost 20,000 Indian medical students, particularly the Right to Life and the Right to Equality enshrined in our Constitution, and these should be given to all citizens of our country,” added the PIL.
After returning, the prospects of students are bleak and poor. In this dire situation, it is the duty of the Central and the respective state governments to come forward and extend an helping hand to the students and their families.
The Indian medical students opted Ukraine as place of study to pursue their medical education, as the same has been approved by the Medical Council of India (MCI) and later the name changed to the National Medical Commission.
Many Educational Consultancies too have been extensively promoting in their website the list of NMC-approved colleges. NMC has already allowed Foreign Medical Graduates to complete their internship in India due to the on-going war between Ukraine and Russia.
Therefore, in the interest of general public and the Indian medical students, who are pursuing their 1st year, 2nd year, 3rd year, 4th year and 5th year in Ukraine, are to be allowed to be absorbed into the Indian medical educational system accordingly, the petition contended.
“The education itself is under attack due to the on-going conflicts in different parts of the world and the students are the most affected lot. In this context, the United Nations Organisation has passed a resolution in the UN General Assembly, calling on UNESCO and UNICEF to raise awareness of the plight of millions of children living in countries affected by conflict,” the petition said.
The General Assembly resolution affirms that governments have the primary responsibility to provide protection and ensure inclusive and equitable quality education at all levels to all learners, especially those in vulnerable situations.
“Therefore, in light of the above resolution, our Government has come forward to protect the rights of its citizens, especially who are precariously placed in this difficult situation in this tiring times,” the petitioner claimed. The Indian Government has to provide medical subject equivalency orientation programme to the students and conduct examination according to the said syllabus and curriculum pattern and admit them accordingly into the said colleges in India, he added. (UNI)