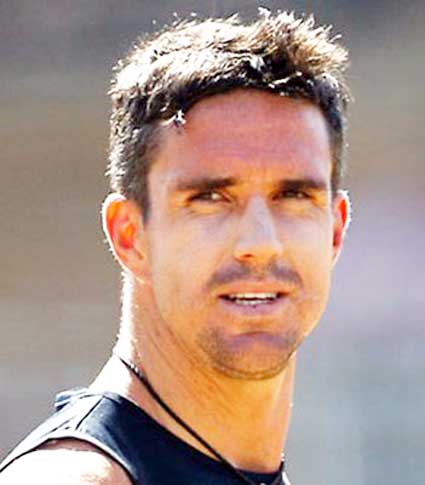 NEW DELHI: The COVID-19 pandemic may have indefinitely stalled all sporting activities but former England captain Kevin Pietersen still “truly believes” the 13th edition of IPL should happen the moment there is a window of opportunity.

He proposed a “condensed” league behind closed doors for one of cricket’s biggest money-spinners, adding the fans shouldn’t be risked.

“Let’s say July/August is the earliest, I do truly believe the IPL should happen. I do believe it is the kick-start to the cricket season. I think every single player around the world is desperate to play the IPL,” Pietersen said.

The IPL is important not just for players and franchises, but also for the people working behind the scenes, and this was not lost on Pietersen.

“There could be a way in which to get some money into the franchises, into the economy by having a situation where you use maybe three venues which are completely closed to fans and the players can still go out and play the tournament in three weeks or in four weeks.