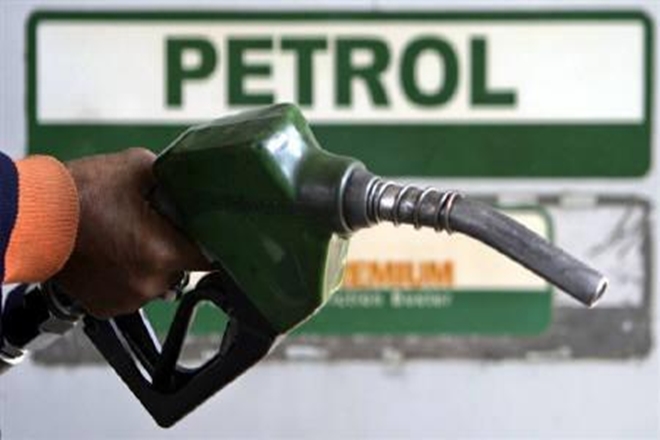 NEW DELHI: Petrol prices were cut by 9 paise a litre for the fifth consecutive day, on Sunday. However, the prices of diesel were unchanged on Sunday.

The prices fell around nine paise in the four metro cities. In Delhi, petrol was sold for Rs 78.11 per litre, down from Rs 78.20 on Saturday, according to Indian Oil Corporation website.

In Mumbai and Kolkata, petrol prices were at Rs 85.92 and Rs 80.75 a litre respectively, down nine paise from Saturday’s levels. Wheare as, in Chennai, petrol price fell by ten paise to Rs 81.09 per litre. (AGENCIES)