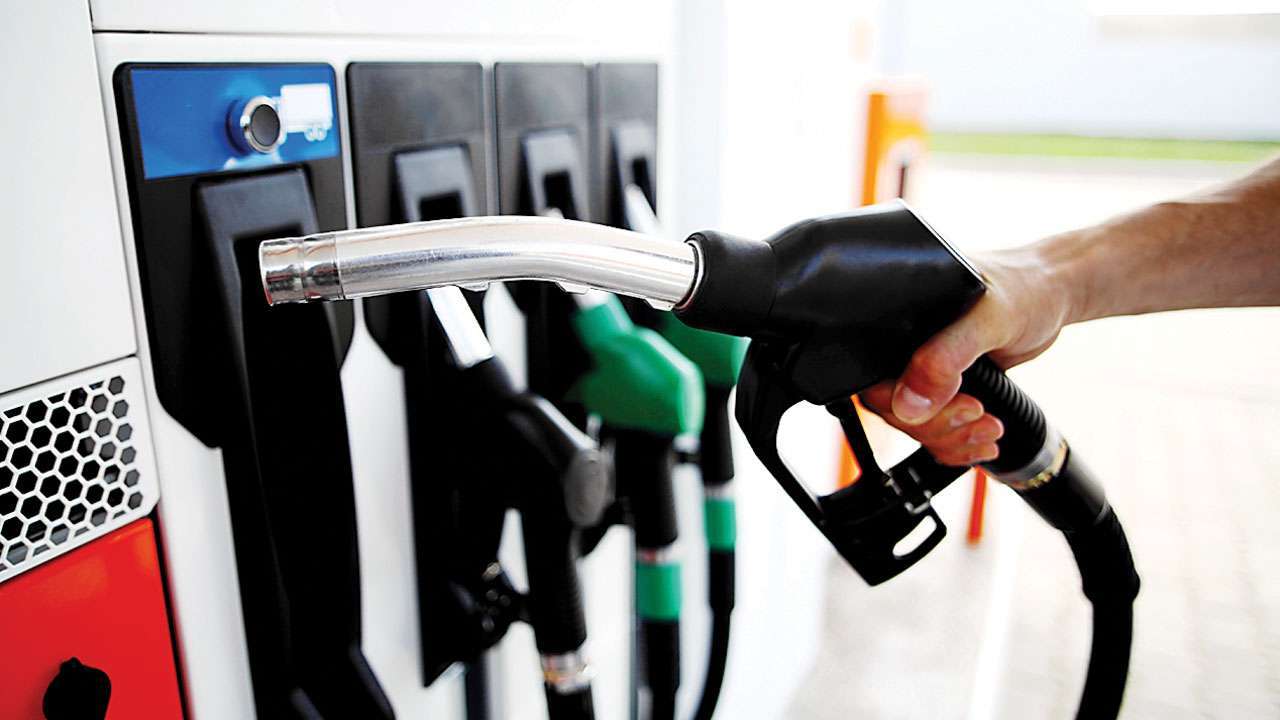 NEW DELHI: Petrol price on Tuesday was increased by 15 paise per litre and diesel by 18 paise as state-owned fuel retailers started passing on the increase in international oil prices to consumers after an 18-day hiatus.
Petrol now costs Rs 90.55 per litre in Delhi, up from Rs 90.40, according to a price notification of state-owned fuel retailers.
A litre of diesel comes for Rs 80.91, as against Rs 80.73 previously.
Rates have been increased across the country and vary from state to state depending on the local incidence of taxation (VAT).
Oil companies, who have in recent months resorted to unexplained freeze in rate revision, had hit a pause button after cutting prices marginally on April 15. This coincided with electioneering hitting peak to elect new governments in five states including West Bengal.
No sooner had voting ended, oil companies indicated an impending increase in retail prices in view of firming trends in international oil markets.
Despite the concerns about rising COVID-19 cases in India denting demand, crude oil prices in the international market have risen primarily on account of strong US demand recovery and a weak dollar.
Prices have been on a continuous uptrend since April 27, an industry official said adding Dubai crude oil price has risen by USD 2.91 per barrel.
It is expected that the crude oil prices in the international market will remain firm in the near future, exerting upward pressure, he said.
State-owned fuel retailers — Indian Oil Corporation Ltd (IOC), Bharat Petroleum Corporation Ltd (BPCL) and Hindustan Petroleum Corporation Ltd (HPCL) — are supposed to revise rates daily based on input cost.
The April 15 cut of 16 paise a litre on petrol and 14 paise on diesel was the fourth reduction since March 24. In four reductions since March 24, petrol price was cut by 67 paise and diesel by 74 paise.
This reduction was compared to a Rs 21.58 per litre increase in price of petrol since the government raised excise duty in March last year. Diesel prices had increased by Rs 19.18 a litre.
Central and state taxes make up for 60 per cent of the retail selling price of petrol and over 54 per cent of diesel. The union government levies Rs 32.90 per litre of excise duty on petrol and Rs 31.80 on diesel.
In Mumbai, the petrol price was hiked to Rs 96.95 a litre on Tuesday from Rs 99.83, while diesel rates were increased to Rs 87.98 from Rs 87.81, the price notification showed. (AGENCIES)