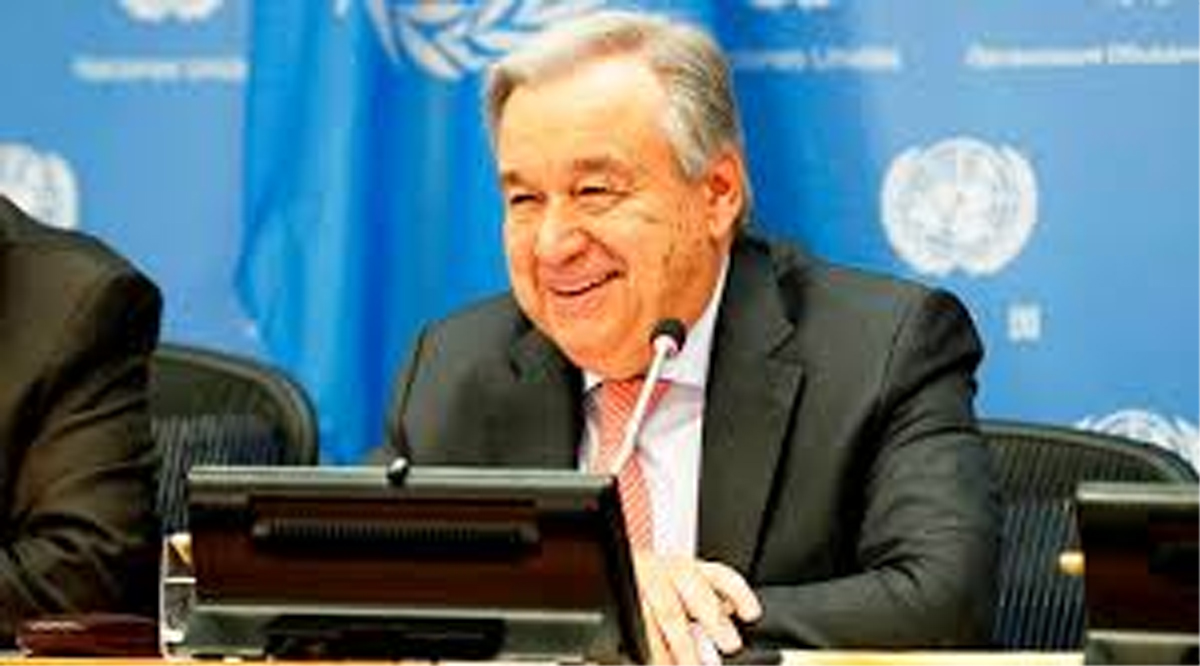 UNITED NATIONS, Feb 21: UN chief Antonio Guterres has said it is essential that there must be accountability under international law and the perpetrators of terrorist acts be brought swiftly to justice, as he reiterated his strong condemnation of the Pulwama terror strike by Pakistan-based terror group Jaish-e-Mohammed.

The UN Secretary-General also “urgently” appealed to the governments of both India and Pakistan to exercise “maximum restraint” to ensure the situation does not further deteriorate.

“The Secretary-General has been following with great concern the situation in South Asia. He reiterates his strong condemnation of the terrorist attack against Indian security forces in Pulwama in Jammu and Kashmir on February 14 and the “subsequent violence”, a statement issued Wednesday by his spokesperson Stephane Dujarric said.

He said it is essential that there be accountability under international law and the perpetrators of terrorist acts be brought swiftly to justice.

It is the belief of the Secretary-General that all difficult challenges can be resolved peacefully and satisfactorily through meaningful mutual engagement, the statement added.

When asked at the daily press briefing that Pakistan has asked for the Secretary-General himself to get involved in the process to encourage dialogue between India and Pakistan and if he is going to take on that role, Dujarric said, As a matter of principlethe Secretary-General believes that all difficult challenges can be resolved through peacefully and satisfactorily through meaningful mutual engagement.

He reiterated that both parties need to request for the Secretary-General’s good offices, no matter where you look at them.

On Tuesday, Dujarric had said that the UN chief is “deeply concerned” at the increasing tensions between India and Pakistan in the wake of the Pulwama terror attack that killed 40 CRPF personnel, stressing on the need for both to exercise maximum restraint.

Looking at the situation in general between India and Pakistan, we’re deeply concerned at the increase in tensions between the two countries in the wake of the February 14 attack, Dujarric had told reporters.

Responding to a question that Pakistan’s Foreign Minister Shah Mahmood Qureshi has said the UN must step in to defuse tensions and whether the Secretary General will take that role, Dujarric had said the good offices of the UN chief are available only if both sides ask for it.

The Secretary-General stresses the importance for both sides to exercise maximum restraint and take immediate steps to de-escalation, and his good offices are always available should both sides ask, Dujarric said.

UN High Commissioner for Human Rights Michelle Bachelet had also strongly condemned the attack against Indian security forces in Pulwama and called on authorities to bring those responsible to justice.

The already sour relations between India and Pakistan have worsened over the past week as New Delhi blamed Islamabad for the Pulwama attack. Both countries have called back their envoys for “consultations.” (PTI)