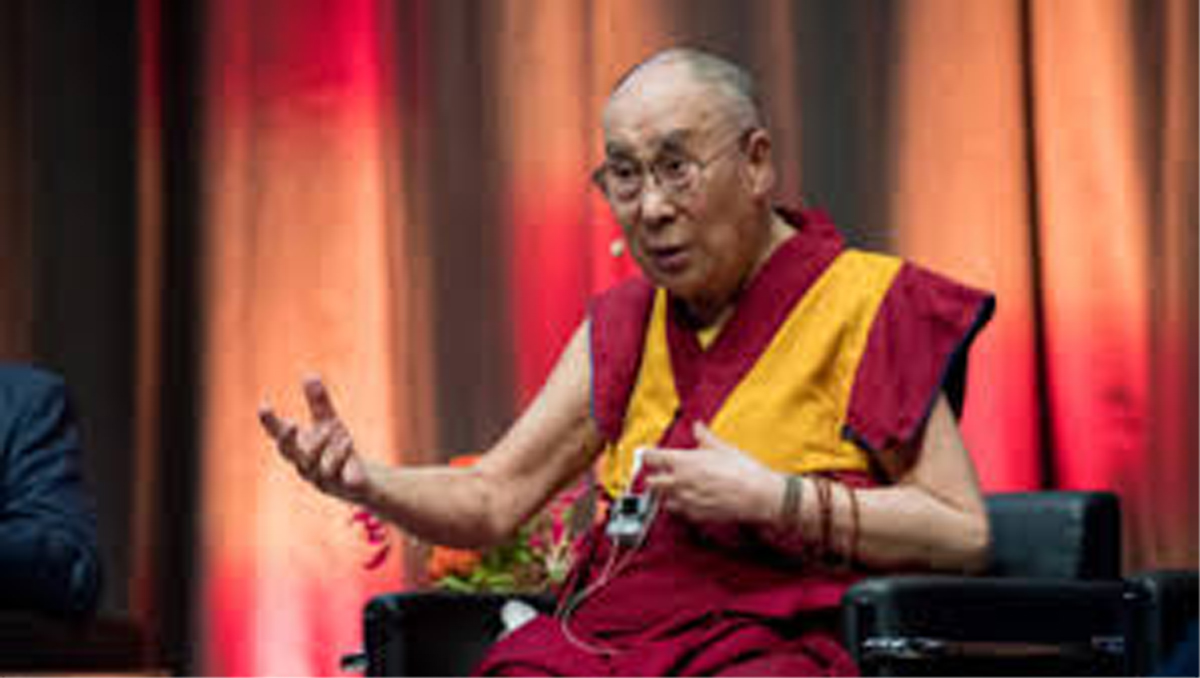 Addressing delegates from over 35 countries at a global conference of educators here, he also pitched for making the subject of compassion an important part of school curriculum.

“The 20th century saw a lot violence and killings, World War I, World War II and other sufferings. In today’s world too, violence is taking place and money being spent on making destructive weapons to create more fear and hatred,” the Dalai Lama said.

“Achieving disarmament in the external world is important but first we humans must achieve internal disarmament, that is also important,” the 83-year-old spiritual leader said, adding, “Anger is of no use, it only leads to destruction.”

“The young generation… must begin work towards making a peaceful 21st century,” he added.

The Dalai Lama reiterated that the 21st century should be a “century of peace, non-violence and compassion”.

“Our eduction system focuses on making us run after materialistic things. Compassion should be part of the curriculum, and one can begin with basic education on that subject as one does with other subjects like maths and science and languages. It is important to make out children compassionate towards fellow human beings as they grow up,” he said. (PTI)