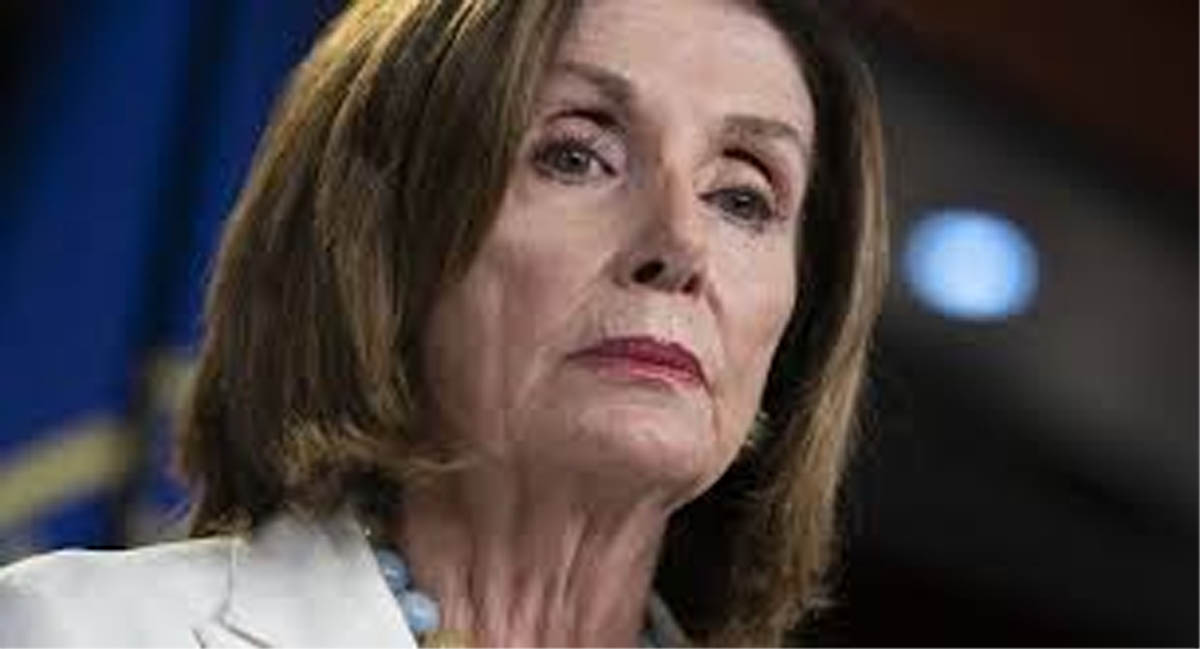 WASHINGTON, Aug 9: US House Speaker Nancy Pelosi in a formal request asked US President Donald Trump to use executive power to reconvene the Senate for considering gun legislation in light of recent mass shootings.
“It is with deep sadness and great urgency that I write following the horrific loss of life that occurred in Gilroy, El Paso, Dayton and Chicago,” Pelosi said a letter to Trump on Thursday. “Today, as Speaker of the House, I am writing in good faith to request that you call the United States Senate back into session immediately under your powers in Article II Section 3 of the Constitution to consider House-passed bipartisan gun violence prevention legislation.”
Pelosi would like the Senate to consider the Bipartisan Background Checks Act and the Enhanced Background Checks Act, which would expand background checks and close certain loopholes in the system.
Senate leadership has indicated that it will not consider any gun legislation until the August recess is over.
On Saturday, 22 people were killed and more than 20 wounded after a gunman opened fire in a Walmart shopping center in El Paso, Texas. The suspect was identified by police as Patrick Crusius, a 21-year-old white supremacist.
Less than 24 hours later, a gunman on Sunday killed nine people and wounded 27 others in a separate shooting in Dayton, Ohio. Police said they neutralized the shooter, identified as 24-year-old Conner Betts, in less than a minute.
(AGENCIES)