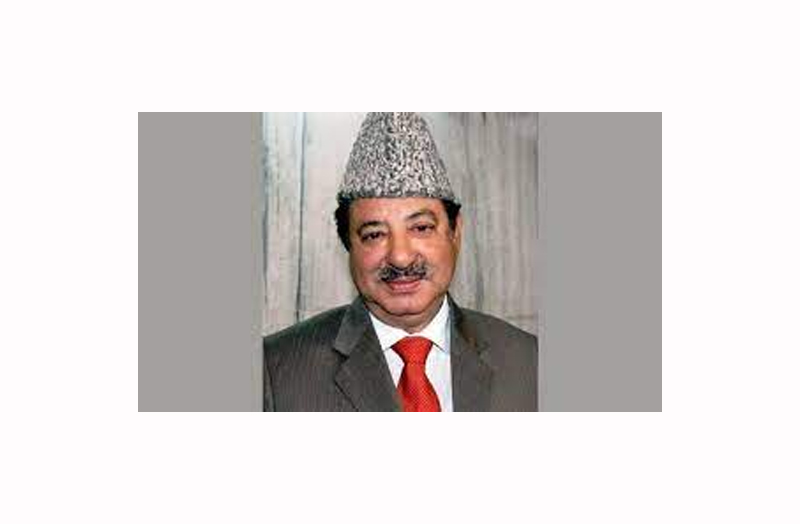 Click here to watch video
“There is a limit to tolerance. I was feeling suffocated in the Congress party. So, it is with a heavy heart that I am snapping my ties with the party after nearly 50 years, Sayeed, who was a Minister in several Governments in Jammu and Kashmir,” told reporters here.
Sayeed said his decision to leave the Congress party was based on the feedback he received from his constituents in the Kokernag Assembly segment.
“The people I represent said… the party leadership was not paying any attention to the feedback from the ground. In my 50 years in the party, Congress has never been in such bad shape. I had to listen to my constituents,” he added.
At the press conference, Sayeed was joined by former MLC and party leader Mohammad Muzaffar Parray and dozens of other leaders and workers owing allegiance to him.
Asked if more leaders are going to switch sides in the coming days, Sayeed said there were not many left in the Congress now.
“Who is left in the Congress now? All the senior leaders have left the party,” he added.
Asked about the timing of his resignation, Sayeed said he was in regular touch with Azad over the past many years.
Azad would often express helplessness saying no one listens to him in the party. “We told him to leave the party and pledged to join him,” he added.