NEW DELHI, May 8:  Private equity (PE) investment in real estate sector rose by 40 per cent to Rs 3,840 crore in the first quarter this year as developers raised funds to meet construction cost and refinance loans, says a report.
PE investment in realty sector stood at Rs 2,750 crore in the January-March period of last year.
According to the report by property consultant Cushman & Wakefield, PE inflow was seen across asset classes, unlike in the first quarter of 2015, which saw investments only in residential assets.
The total number of deals closed in the first quarter of 2016 increased to 17, from 15 in the year-ago period, while the average deal size rose by 23 per cent to Rs 230 crore.
Of total PE investments in January-March, the report said, Rs 1,870 crore were in housing segment, Rs 1,000 crore in retail, Rs 470 crore in office segment and the remaining in the hospitality projects.
Mumbai accounted for over 44 per cent share in PE inflow with Rs 1,710 crore investments during the first quarter of 2016.
“Domestic funds have continued to invest and focus primarily in residential asset class, as developers raised funds to meet their growing funding needs of working capital, construction financing and refinancing of loans,” C&W India MD Sanjay Dutt said.
The investments are being made mostly at Special Purpose Vehicle (SPV) level, amidst slowdown in residential sales over the past 2-3 years, he added.
“Large foreign PE funds such as Blackstone, GIC and Xander to name a few have been diversifying their investment portfolio in India and have been increasing their exposure to retail, mixed-use and hospitality sectors as well apart from investing in commercial and residential sector,” Dutt said.
He attributed the increased interest of PE players to several opportunities arising across India wherein developers have been trying to raise capital by monetising their distressed or non-core assets to reduce the high debt levels.
“The SPV level route continues to be the most preferred by domestic as well as foreign PE funds,” Dutt said, adding that the joint venture partnerships and strategic alliances route have picked up off late over the past two years. (PTI) 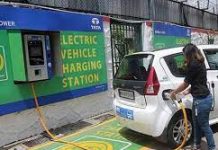 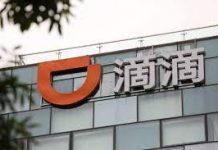 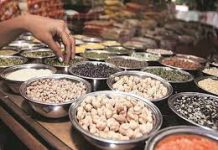 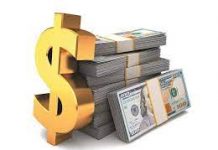 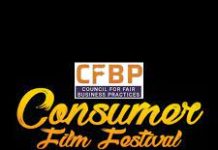