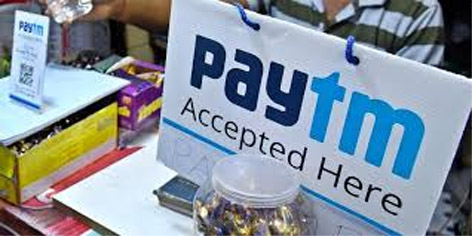 NEW DELHI, June 2: The Delhi High Court Tuesday sought response of the Centre and telecom regulator Trai on online payment platform Paytm’s plea alleging that telecom operators are not blocking those who are defrauding its customers by “phishing” activities over various mobile networks.
A bench of Chief Justice D N Patel and Justice Prateek Jalan issued notice to the Ministry of Communication, Telecom Regulatory Authority of India and major mobile service providers, including Airtel, Reliance Jio, MTNL, BSNL and Vodafone seeking their stand on the plea before the next date of hearing on June 24.
Additional Solicitor General Maninder Acharya and central government standing counsel Anurag Ahluwalia accepted notice on behalf of the ministry.
The order came on the plea by One97 Communications Ltd, which runs Paytm, claiming that millions of its customers have been defrauded by the phishing activities over the mobile networks and the failure of the telecom companies to prevent the same has “caused financial and reputational loss” to it for which it has sought damages of Rs 100 crore from them.
Phishing is a cyber crime where people are contacted by e-mail, phone calls or text messages by someone posing as a legitimate representative of a organisation to lure them to part with their sensitive data, including banking and credit card details and passwords.
Paytm, in its petition filed though advocate Karuna Nundy, has contended that the telecom majors are violating their obligations under the Telecom Commercial Communications Customer Preferences Regulations (TCCCPR) 2018 which was notified by the Trai to curb problem of unsolicited commercial communications. (PTI) 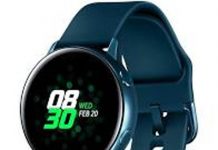 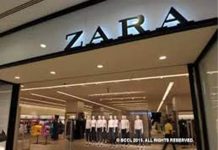 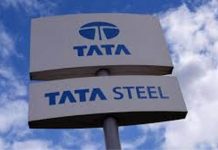 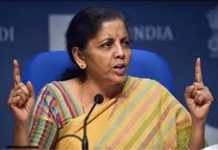 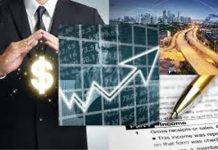 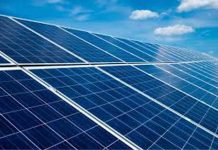 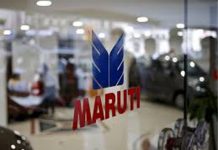