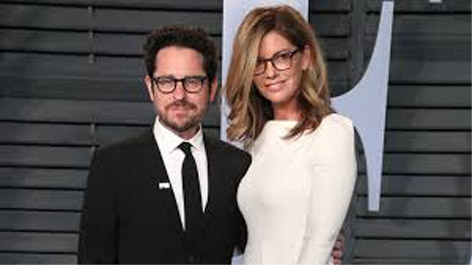 LOS ANGELES, June 2: The Katie McGrath & J J Abrams Family Foundation and Bad Robot have made five-year-pledge of USD 10 Million to the anti-racist agenda organisations.
The announcement was made on the Bad Robot Instagram page.
“Enough is enough. Enough police brutality. Enough outsized privilege. Enough polite conversation. Enough white comfort.
“The centuries long neglect and abuse of our Black brothers and sisters can only be addressed by scalable investment,” the statement read.
In the caption, the company thanked scholars, activists, organisers and leaders fighting on the frontlines of change and supported the Black Lives Matter movement.
The donation comes as the US has been hit by massive protests and rioting following the death of George Floyd, the African-American man who was killed in police custody in Minneapolis last week. (PTI)