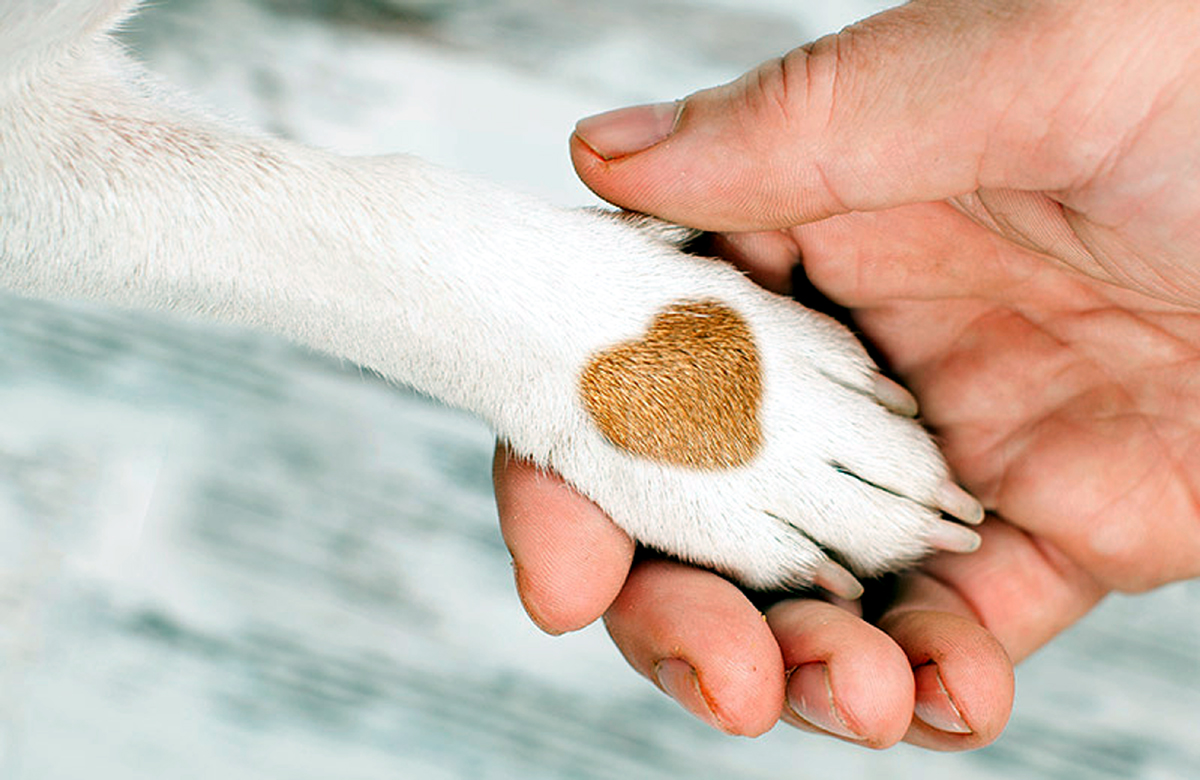 Dr. Ankur Sharma
Dogs have been man’s favourite animal throughout ancient times due to the exceptionalways they bond with human beings, offering unconditional love and never judging us for our faults. It is well documented (and scientifically proven) that interaction with a gentle, friendly pet has numerous benefits, not only for the visually impaired or the mentally ill but can be utilized as a means of emotional support.
From comforting patients in hospitals and retirement homes and helping children with learning difficulties to simply providing affection in stressful situations, therapy dogs have become a popular feature all over the world.Whether you are a dog lover or not, research has proven that a simple act like hugging and stroking a dog will instantly make you feel better as it reduces stress with a simultaneous decrease in blood pressure and release of cortisol (a hormone associated with bonding and affection in both the dog and the human).They have an ability to sense the change in our emotions, improve your cardiovascular health and diminish overall physical pain by releasing endorphins which produce a calming effect. For patients who are experiencing pain and undergoing medical treatments, the presence of therapy animals can be soothing, providing a relief from anxiety, fear and loneliness and help reduce the amount of medication people may need by producing an automatic relaxation response.
Animals are wonderful catalysts for social interaction and alleviates isolation. Keeping a dog is a good motivation for physical activity that is an important factor in rehabilitation and mental health. Other explanations include an increased well-being and effects of the dog on the bacterial microbiome in the owner.
Dogs are also particularly helpful to the elderly, who may be struggling with feelings of depression and loneliness. They relieve aggression in dementia and Alzheimer’s patients and also provide them with companionship and someone to take care of, reducing feelings of helplessness that is so common among the sick and the old.Spending some time with dogs can also help boost wellness among stressed out students, a study has found. Petting cats and dogs not only boosts positive emotion but measurably reduces their stress.
Dogs have also been found to serve as a source of diversion during anxiety-provoking procedures such as physical examinations and invasive procedures. With proper training and guidance, dogs can be taught to reinforce rehabilitative behaviours, like throwing a ball, walking or even perform simple tricks that involve the participation of the patients.
Several journals have described the use of therapy dogs with patients having dissociative disorders. Benefits include the dog’s calming influence, ability to alert the handler early to patients’ distress and facilitation of communication and interaction. Anecdotally, psychiatric patients who are withdrawn and nonresponsive have been described as responding positively to such sessions. Human-canine relationships have helped schizophrenia and dementia patients substantially to improve their condition.
Interactions with animals can provide multiple health benefits for a diverse human population, including the elderly, children, physically disabled, deaf, blind, emotionally or physically ill patients which should be recognised and facilitated.A dog at home means longer life and human animal interaction helps to improve the quality of life.It is not for nothing that dogs are called as a man’s best friend.
(The author is Assistant Professor, Division of Veterinary Surgery and Radiology, SKUAST-Jammu, RS Pura) 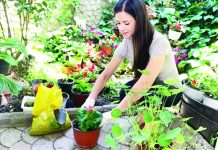 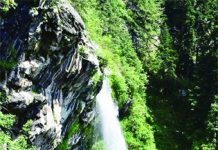 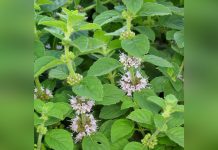 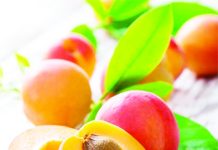 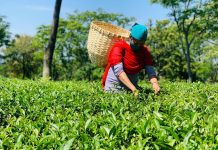 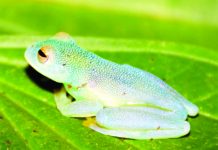 The story of See-through Frog 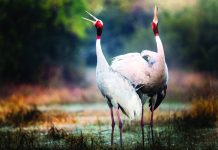 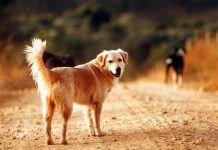 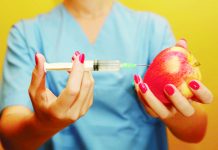