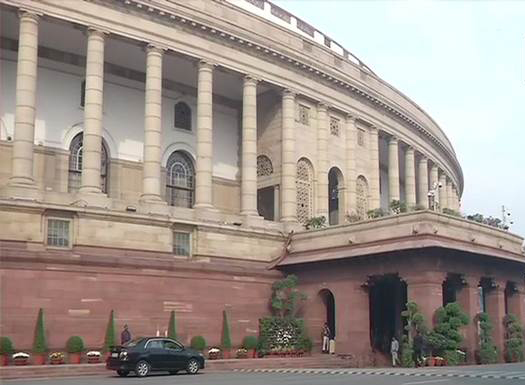 NEW DELHI: The Parliament on Tuesday passed a bill which seeks to merge two Union Territories — Daman and Diu, and Dadra and Nagar Haveli — into one unit.

The Rajya Sabha passed the Dadra and Nagar Haveli and Daman and Diu (Merger of Union Territories) Bill, 2019 through voice vote.

Lok Sabha had passed this bill on November 27.

The merged Union Territory will be named Dadra and Nagar Haveli and Daman and Diu.

Responding to the bill, Minister of State for Home G. Kishen Reddy said the measure will help in strengthening administrative efficiency services, fast track development of the two union territories and help in cutting down the administrative costs. (AGENCIES)