The Rajya Sabha was adjourned for the day without transacting any business as a mark of respect to its member Haji Abdul Salam who passed away on February 28 at the age of 69 years. He was representing Manipur in the Upper House since April 2014.

“In the passing away of Haji Abdul Salam, the country has lost a distinguished parliamentarian, an able administrator and a dedicated social worker,” Rajya Sabha Chairman Hamid Ansari said in his obituary reference.

Obituary references were also made to three former members — Rabi Ray, P Shiv Shanker and Syed Shahabuddin — in both the Houses as soon as they met for the day.

As a mark of respect to the departed members, silence was observed in both the Houses for some time.

Shahabuddin, who passed away on March 4 at the age of 81 years, represented Bihar in Rajya Sabha from July 1979 to April 1984.

A writer and ideologue, he was known for his strong belief in the federal structure of India, Ansari said, adding in his passing away, the country has lost a noted diplomat, scholar and a distinguished parliamentarian.

In his death, the country has lost a distinguished parliamentarian, an able administrator and a dedicated social worker, Ansari said.

The Lok Sabha also lauded ISRO scientists for the successful launch of 104 satellites in one go, with Speaker Sumitra Mahajan saying it is an achievement unmatched by any other country. (AGENCIES) 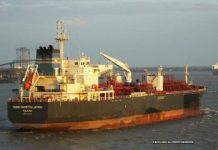 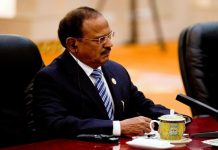 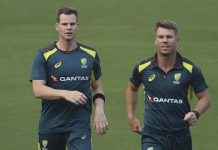 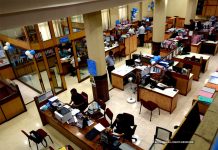 No dearth of money, plan to spend Rs 5L cr on infra: Gadkari