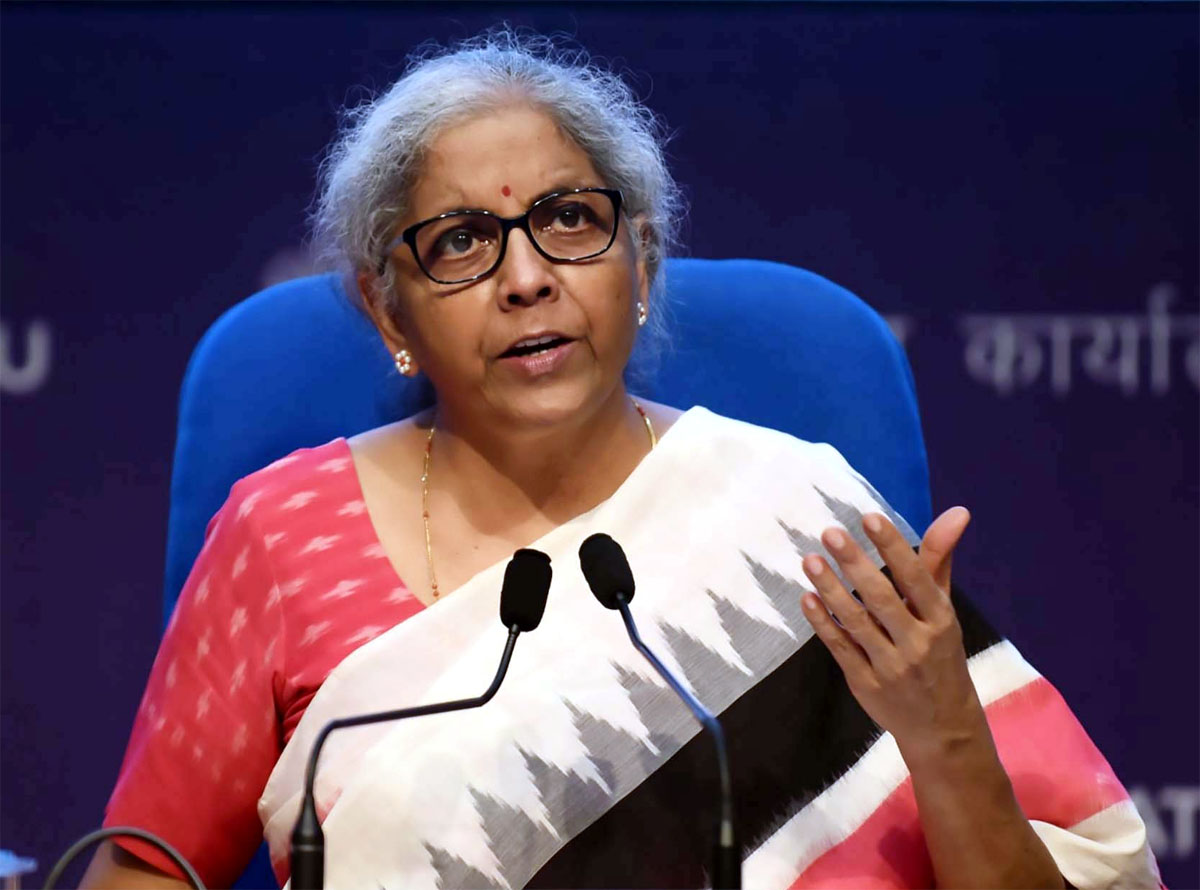 NEW DELHI, Mar 13:
The second part of the Parliament’s Budget session begins tomorrow with the Opposition set to corner the Government on a range of issues, including rising unemployment, a reduction in the interest rate on employees’ provident fund and the evacuation of Indians stranded in war-hit Ukraine.
Top on the Government’s agenda would be getting Parliament’s approval to the budgetary proposals.
The Government has also listed the Constitution (Scheduled Tribes) Order (Amendment) Bill for consideration and passing in the Lok Sabha.
With the COVID-19 situation easing out considerably, both the Lok Sabha and the Rajya Sabha will have simultaneous sittings from 11 am, instead of the two separate shifts during the first part of the Budget session from January 29 to February 11. (PTI)