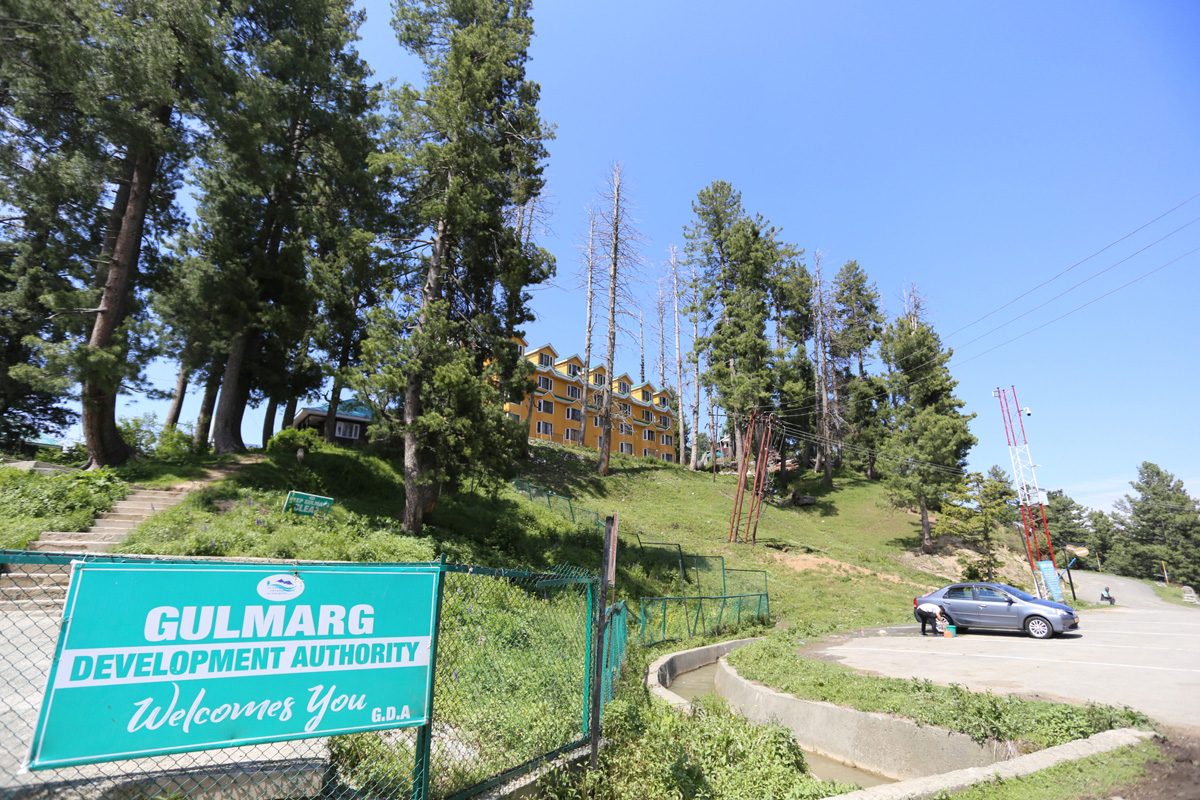 Dr. Farooq Ahmad Peer
On a shiny afternoon on 27th of May, 2019, I boarded the Spice Jet plane for a visit to New Delhi. The airhostesses smiled their smiles and I tried to read a news magazine. An old man in his sixties sat besides me along with his wife.
The man donned spectacles made up of thick glasses, his wife wore a traditional Indian sari and drank from an Aquafina bottle. The traditional boredom of a flight took over and as such I started to chat with this man who spoke with touch sympathy about Kashmir. He spoke about the hospitality, the delicious food culture especially the traditional Kashmiri delicacies including the saffron flavoured Kahwa, the delicate nature of people and the treatment that had been ventured to them. But his expression altered when he spoke about the places of interest especially Gulmarg. As a thirty something man he had visited Gulmarg and had found the experience quite soothing and refreshing. The traditional Kashmiri breeze complemented the food, the cold grasses sucked out the heat from the feet and the air inhaled made the inner body pure and free from impurities. Now as an old man, he had thought that something similar would still be available. He had embarked on this trip to Gulmarg in a hope that his youthful days would be repatriated and he would swing back to a thirty something man. But all the hopes were crashed when he visited Gulmarg this year.
The proliferation of hutments and hotels clearly signified that the hill resort had been turned into a money making place, the pony wallas roamed around without any purpose, trash was thrown by everyone on the road and in the meadows leading to further pollution and all in all Gulmarg had been turned into a hell hole. I asked him about the multi crore project Gondola and his experience. “Gondola is itself a pollution machine”, he said with anger. “When you try to induce a non- natural thing into a natural place, cynical results are bound to come out”. His wife who was listening all this while joined in the conversation. She questioned the authorities and as to why no serious measures had been taken to swipe away all the constructed establishments in order to make Gulmarg free from these unnatural things. I had no answer. Nature has bestowed you with immense natural wealth and your home is known as the Heaven on Earth, she said. “It is an irony that this natural wealth has been tampered with”. I felt ashamed. I didn’t know what to articulate, the words hit me like a ferocious breaking news and shook me to the core.
Yousuf Shah Chak had visited Gaurimarg (former name for Gulmarg) in the late 16th century accompanied by his poetess wife Habba Khatoon. Chak was so impressed with its beauty, the meadows and its miniscule multi coloured flowers that he renamed it as Gulmarg- “The meadow of flowers”. In 1939 at a meeting in London of the East India Association, Sir William Barton, a retired official commented, ‘In Gulmarg, the winter sport industry has been initiated. Here is a very valuable invisible export…’
As an adolescent, I too jumped up whenever anyone mentioned about a proposed picnic to Gulmarg. My mind would create images of the breath taking meadows and the snow laden peaks. But now when anyone speaks about Gulmarg, all I can think about is horse dung, marshes, Gondola, Dhabas and hotels.
Gulmarg supersedes all the places in natural beauty and is abundantly rich in flora and fauna with moors, forests, rivers, lakes, springs, mountains, lush green fields, birds and animals of variety, make the place to be imagined as the Paradise on the earth. Even though it may not be like the original Paradise but it is certainly as one of the most blessed spots on the earth. Gulmarg is compared with certain places in the world particularly, Switzerland for its beauty and indeed certain places or resorts have many charms and many combinations of lake and mountain scenery in which they excel Gulmarg, but they are built on a smaller scale and have not the wide range of snow -clad mountains like Gulmarg. Being 3,000 on higher altitude, it is much colder and surely in summer, it is far more pleasant and in winter, it receives more snow and much earlier, making it an ideal skiing resort. Khilanmarg, Al pather, Kangdoori, The Frozen Lake, are the places of proud which tourists anxiously yearn to see in Gulmarg. Some tourist resorts in the world may be more developed with artificial beauty at certain locations but Gulmarg is pristine in its natural beauty with everything in original even though encroachments and uncontrolled establishment of structures in the name of infrastructure have created havoc on its natural beauty. Lovers of nature, philosophers, thinkers, rulers, kings, film makers from Bollywood and poets have visited and praised beautiful Gulmarg for its naked beauty, soothing atmosphere and varied shape. Gulmarg has more glaring sunshine, grand mountainous spots, lakes and streams with crystal clear waters and impressive snowy mountain peaks which attracts and fascinates tourists all over the world.
They have no words to describe the greater variety of .natural scenery, of field and forest, of snowy mountains. Gulmarg with its magical beauty is like a garden for holiday makers. The Mughal Emperor Jahangir and his wife, Noor Jehan, would pitch their tents and camp for some time, collect varieties of flowers and cheer up themselves in the lovely and charming atmosphere of the Paradise of Gulmarg.
We need to love and safeguard the paradise of Gulmarg and not provide a chance to tourists to express that Times have changed, Gulmarg has changed. The authorities need to step up and do something or else tourists who once visited Gulmarg for some peace and calm will now stop visiting the resort which will break the back of Kashmir’s economy. 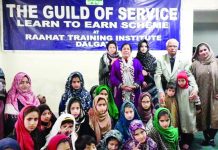 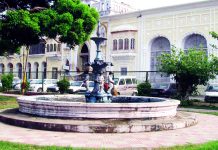 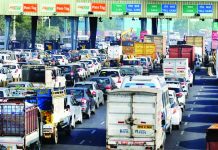 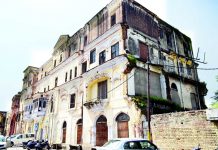 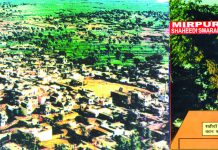