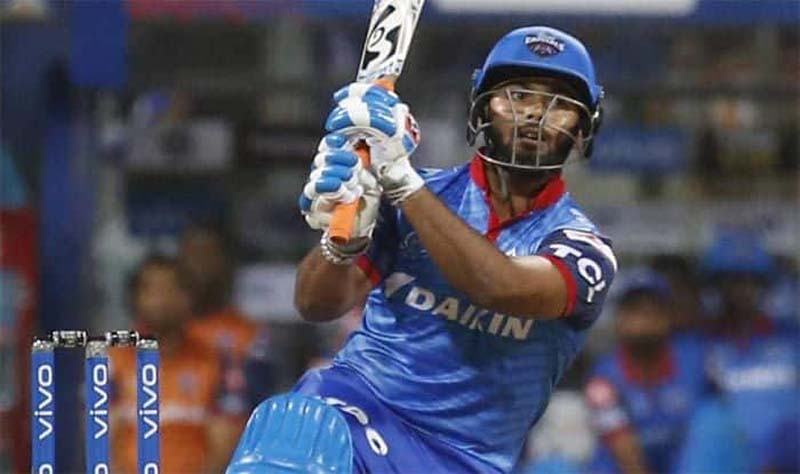 VISAKHAPATNAM: Delhi Capitals opener Prithvi Shaw heaped praises on teammate Rishab Pant, calling him the best finisher among youngsters after the 21-year-old helped Delhi Capitals beat Sunrisers Hyderabad by two wickets in a nerve-wracking IPL Eliminator here.
Chasing a target of 163, Delhi Capitals, who had lost the way after a blazing start, were brought to cusp of victory by Pant, who smashed 49 off 21 balls with five sixes even as West Indies’ Keemo Paul finished it off in the penultimate ball of the innings with a boundary off Khaleel Ahmed on Wednesday night.
“In these T20 games, there’s a lot of pressure. I was praying that we win. Pant did a brilliant job. I have said that he is the best finisher among the young players. He always opens up the game for us. He has been doing very well. Unfortunately, he could not finish it for us, but Keemo did well in the end,” Shaw said at the post match press conference.
He also pointed out that Amit Mishra’s single run was an important one.
The 19-year-old said it was important for him to get back into form after a few bad games.
Shaw top-scored with 56 off 38 balls on a “sticky wicket” to give Delhi a great start.
“First six overs are important because if you put runs on board, it will take the pressure off the other batsmen. It was a bit difficult to pull the ball. Since their bowlers were bowling cutters on a sticky wicket, it was not pulling. I waited and waited for the loose balls,” he said.
Shaw said while playing in the middle he concentrates on choosing the bowlers who he can hit.
“While you’re playing in the middle it is simple – just play your game and chose bowlers that we want to hit first and obviously (Mohammad) Nabi and Rashid (Khan) were the best bowlers on their side. It was an interesting game and I’m happy that we won.”
On how he plans to tackle Chennai Super Kings bowlers in the Qualifier 2, to be held here on Friday, Shaw said the Delhi players have faced the defending champions in previous IPLs and they understand the game.
“The team will have a plan after reaching Chennai. How to face which bowler like Harbhajan (Singh) bahi, Jaddu (Ravindra Jadeja) sir or (Imran) Tahir sir. We will have to plan. We will look to do what we’ve done earlier.”
Shaw said that it is not about who plays who but depends on how prepared the team is for the game.
“Personally, whichever ball is lose, I will smash that ball. Even with Harbhajan bhai and Tahir sir is bowling, I will obviously smash it,” Shaw added.
When asked about Delhi’s tendency to lose wickets at the most crucial moments, the batsman said, “I think we like to make every game interesting. Every time things are going well, we give away two-three wickets.
“But I think that’s the charm of T20 cricket. Till the time you don’t feel the pressure, its not as much fun.”
Shaw also applauded Amit Mishra’s (1/16) effort with the ball, saying: “We knew that the wicket was too sticky-ish and I think our bowlers did a fantastic job. Amit Mishra has got that experience. He has played 10-12 years of international cricket.
“Whenever he bowls those four overs, he knows exactly what his plans are. He has bowled to almost every player and he knows where to bowl to them. He has done a great job for the team and I hope he does the same in the next match as well.”
Shaw thanked the management for not losing faith in him despite he not being among runs in the last few games.
“When you are not scoring runs for the last two-three games, then you need to get that form back, preparation is the best thing to do. I have prepared quite a lot. I wasn’t scoring that good in powerplays and the team wasn’t very happy but they never gave up on me.
“They believed in me and more importantly, I believed in myself and thanks to all the support staff…Sourav sir, Ricky sir, Praveen sir and Kaif sir, and players who give me lots of positive vibes. I just played my game out there,” said Shaw. (AGENCIES)