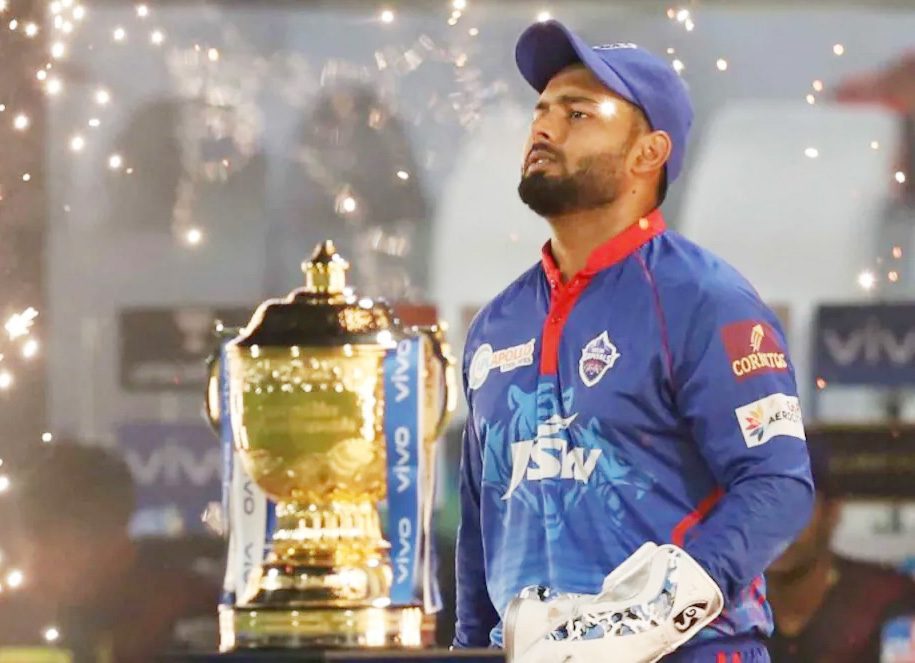 New Delhi : Rishabh Pant’s captaincy has certainly played a huge role in his redemption and Kuldeep Yadav finds shades of the great Mahendra Singh Dhoni in his current Delhi Capitals skipper’s characteristics as he enjoys his new-found “freedom of expression”.
The 27-year-old Kuldeep has taken 13 wickets in this IPL so far, including a four wicket haul against his former team Kolkata Knight Riders.
“I feel Rishabh is showing a few glimpses of MS Dhoni’s characteristics behind the stumps. He guides well and stays calm on the field,” he said during the fourth episode of The DC Podcast.
“Wicketkeepers play a big role in the success of spinners. The credit for my performance in this IPL goes to Rishabh as well. We have a good understanding now.”
The Uttar Pradesh spinner, who was bought by DC at the IPL mega auction, said the freedom and security that he got from his new franchise helped him to perform this year.
“When you are given the freedom to express yourself then you start to enjoy everything,” said Kuldeep, who played for KKR for seven years from 2014 to 2021.
“When I spoke to Ricky during my first practice session with the team, he told me that I am bowling very well and that he’s looking to play me for all 14 league matches. That conversation with him motivated me a lot.”
Kuldeep, who has taken 53 wickets in 52 IPL matches so far, also attributed his success to working closely with assistant coach Shane Watson.
“Shane Watson has also helped me a lot. I am very lucky to have worked with Watson for three-four sessions. He has particularly helped me with the mental aspect of the game.
“I have shared a lot of things with him about what I have been through before joining this team. I speak openly with him.”
Delhi Capitals are set to take on Kolkata Knight Riders in a return leg match at the Wankhede Stadium on Thursday. (AGENCIES)