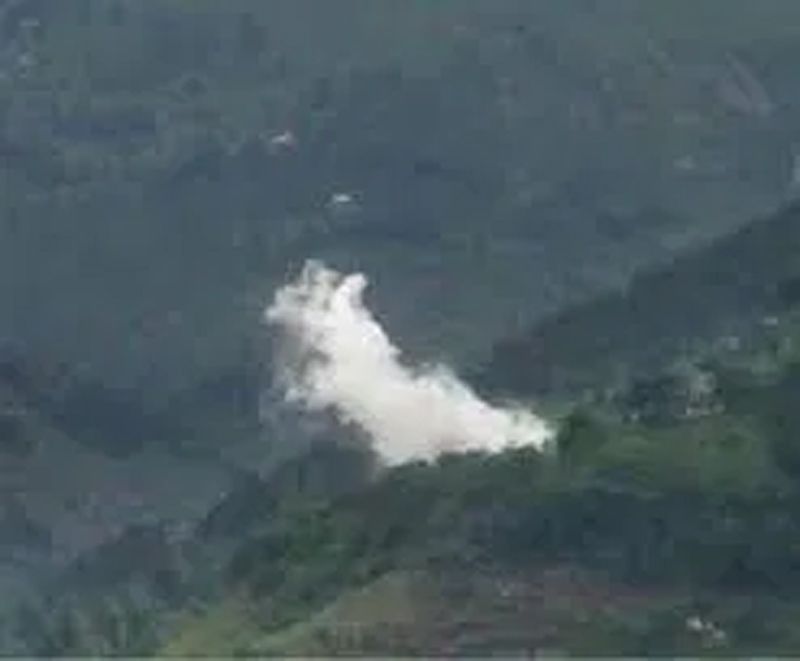 Srinagar Sept 18: Panic gripped villages in Gurez area of North Kashmir’s Bandipora district today as India and Pakistani troops exchanged fire on the Line of Control (LoC).
Defence spokesman Colonel Rajesh Kalia said here that Pakistan initiated an unprovoked ceasefire violation along LoC in Kanzalwan, Gurez sector, Bandipora this morning by firing mortars and other weapons. He said befitting response was given by the army.
Pakistan troops also targeted Indian posts in Bagtore sector by resorting to unprovoked firing with mortars and other weapons.
The exchange of fire triggered panic near villages along the LoC and some residents from the area were shifted to safer places.
The locals added that cross-border shelling has been going on since 11 am. today. However, no loss of life was reported.