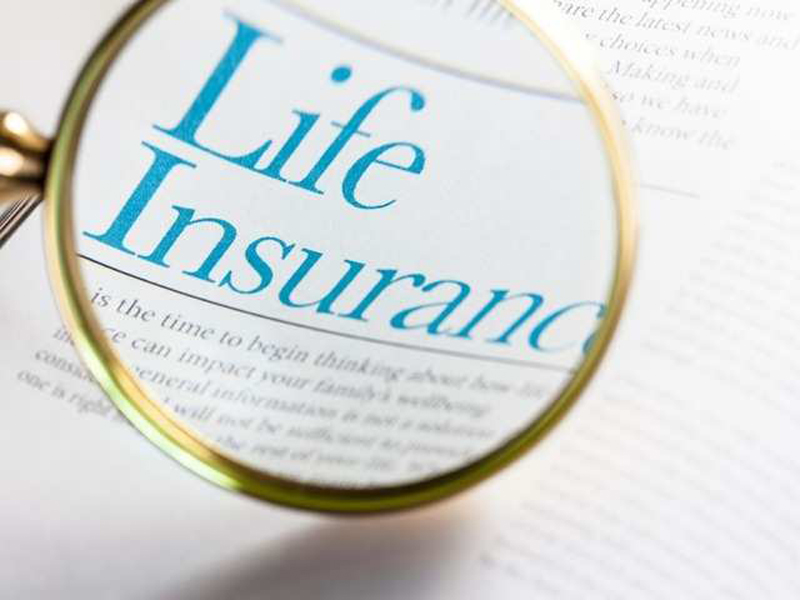 JAMMU, Jan 13: Around 40,000 Panchayati Raj representatives in the Union Territory of Jammu and Kashmir will get life insurance cover as modalities in this regard have almost been finalized and Lieutenant Governor Girish Chandra Murmu will take final decision on the risk cover and premium shortly.
The demand in this regard was projected before the Union Home Minister Amit Shah by a delegation of Sarpanches and Panches from the erstwhile State of Jammu and Kashmir in the month of September last year and the Union Minister had assured to consider this demand sympathetically keeping in view various aspects.
“On the instructions of the Union Home Ministry, the administration of Union Territory of Jammu and Kashmir has almost finalized the modalities of providing life insurance cover to the Panchayati Raj representatives whose number is around 40,000”, official sources told EXCELSIOR.
They disclosed that Chief Secretary of J&K Union Territory BVR Subrahmanyam has already held several rounds of discussions in this regard with the Financial Commissioner Finance Dr Arun Kumar Mehta and Secretary to Government, Department of Rural Development and Panchayati Raj Sheetal Nanda.
“At present, discussion is going on over amount of risk cover and the premium and final decision in this regard will be taken by the Lieutenant Governor as early as possible to pave the way for floating of e-tenders for engaging suitable insurance company”, sources further said.
They informed that Ministry of Home Affairs has already told the administration of J&K UT to complete the entire exercise as expeditiously as possible so that within shortest possible time-frame all the Panchayati Raj representatives are given life insurance cover.
“Probably, it is for the first time in the country that Panchayati Raj representatives are being given life insurance cover and this decision has been taken keeping in view the prevailing security scenario in Jammu and Kashmir”, sources said, adding “a number of Sarpanches and Panches have already lost their lives in the militancy related incidents and Union Home Ministry doesn’t want families of representatives of grass root level democratic institutions to fend for themselves in case of any such mishappening in future”.
They further said, “the Union Home Ministry is of the opinion that if these persons (Sarpanches and Panches) have participated in the democratic exercise by risking their lives particularly in the militancy infested areas it becomes the responsibility of the Government to provide them some sort of handholding”.
It may be recalled that following meeting with the Union Home Minister Amit Shah, All Jammu and Kashmir Panchayat Conference had stated that life insurance cover would provide sense of security to the Sarpanches and Panches and they would be able to render all possible help to the Government in restoration of peace and normalcy and implementation of developmental schemes and programmes.
“The Government owes a lot to these representatives of grass root level democratic institutions as they have already been entrusted with numerous responsibility for changing the developmental profile of the rural areas by way of devolving of funds, functions and functionaries of different departments”, sources further said.
In response to a question, they said, “the possibility of Union Ministry of Home Affairs sanctioning additional funds to the Union Territory of Jammu and Kashmir for providing life insurance cover to the Panchayati Raj representatives cannot be ruled out”, adding “already Home Ministry is providing sufficient funds to J&K under the Security Related Expenditure Scheme and life insurance cover to the Sarpanches and Panches may be brought under its ambit”.
“Though there is no official word in this regard yet there is every possibility that the life insurance cover being finalized by the administration of Jammu and Kashmir Union Territory will be extended to the Panchayati Raj representatives of the Union Territory of Ladakh”, sources said.