Suhail Bhat
SRINAGAR, Oct 24: People who withstood all the hostilities and supported Government to set up the Panchayat Raj System by presenting their land for the construction of Panchayat Ghars across Kashmir are discouraged over Government’s failure to deliver on their promises.
The donors said they came forward to strengthen the “grassroots democracy” and “decentralize the administrative system”. However, the Government’s deficiency to provide them promised employment and compensation has plunged them into despair.
The Government in 2018 sought details of the land donors from the concerned department so that their cases can be processed under SRO 520. They fixed eligibility criteria for land donors to be engaged in the casual service for the donation of a minimum of one kanal land. But two years after the process was started the land donors continue to face the “neglect”.
Director of Rural Development, Qazi Sarwar, said they started the process of documentation and has, so far, processed 17 such cases. “We have sent the cases to the Government for approval. For rest of the cases the process is underway,” he said.
As per the Department of Rural Development, over the years at least 250 people donated land for the construction of Panchayat Ghar in their respective villages, where the elected Panchs and Sarpanchs meet to deliberate on matters of the local governance.
In 2003, Mohammad Maqbool Hajam, 43, a resident of Pahalgam, contributed his cherished one Kanal of land for the construction of Panchayat Ghar in his village. But, he claimed, the government’s attitude has let him down. “I have mutated my land in favor of the Government and met other criteria as well. But there have not been any headway in my case. It has been 17 years since the donation of the land but I am yet to receive the promised benefits.”
Regretting his decision, he said, the land would have earned him good money because of its closeness to Pahalgam, a renowned tourist destination. “The government lured me with a fake promise and if they continue with the same attitude, I will shut down the building,” he said.
Not only has the Government used the donated spaces but roped in the owners to “watch and ward” the structures. “We are taking care of these buildings for the last several years but authorities have not regularized our services. We have not been paid a single penny for our services over the years,” Ghulam Nabi said, adding they are risking their lives for nothing.
Mohammad Shaban, another land donor from South Kashmir, said the transfer of land is taking time because of trust deficit between authorities and the contributors. “Authorities have broken several commitments. It’s hard for us to trust this time. We informed them to give us written orders regarding our employment and compensation,” he said.
Taking a dig at the Government’s hesitancy over the issue, he said: “Let them issue orders to the people who have already mutated their land. What is stopping them to issue orders in their favor?” he asked.
An official, however, revealed it took department time to scrutinize the list of donors as a number of them turned out to be fictitious. “Only after verifying the cases properly we are preparing the list and dispatching it to the Government,” he said. 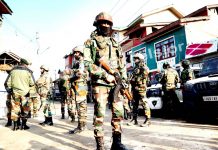 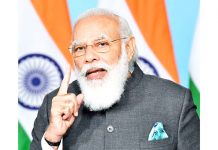 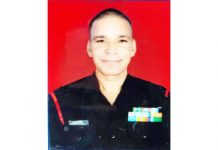 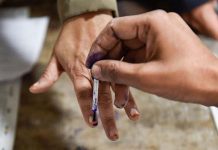 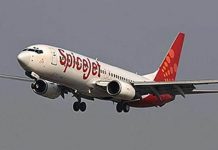