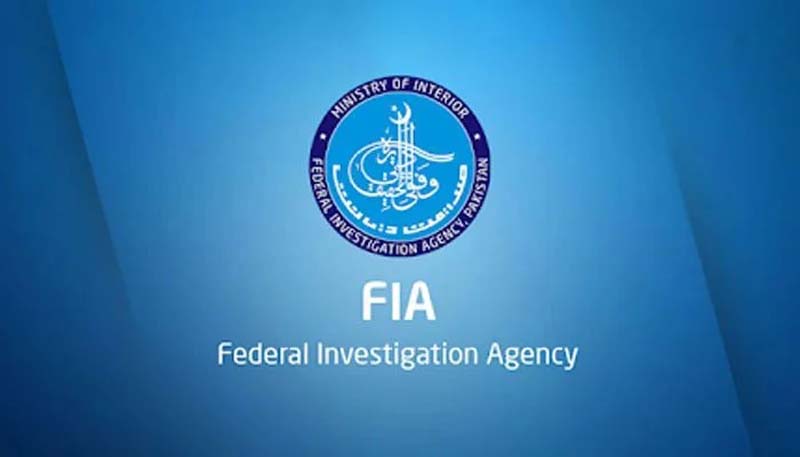 SRINAGAR, Feb 10:  Pakistan’s Federal Investigation Agency (FIA) has filed a graft case against corrupt Kashmiri separatist leaders weeks after they were charged by the Jammu and Kashmir Police’s SIA for allegedly selling MBBS seats in the neighbouring nation to Kashmiri students and using the money to allegedly spread unrest in the Valley.
The FIA has filed a graft case against separatist leader Altaf Bhat presently in Pakistan and 17 others for their alleged involvement in embezzlement of over Rs 100 crore funds in the Central Board of Revenue Employees Cooperative Housing Society.
The case was filed during an enquiry ordered by the Supreme Court of Pakistan. Bhat has allegedly gone underground in Pakistan.
Altaf Bhat, a resident of Bagh-e-Mehtab in Srinagar is the brother of Salvation Movement founder and ex-militant commander Zaffar Akbar Bhat, who was booked and detained by NIA in a terror funding case some years ago in Kashmir.
Both the brothers, Altaf and Zaffar, are wanted by the Special Investigation Agency (SIA), a newly carved-out unit of Jammu and Kashmir Police, in the Pakistan MBBS admissions scandal.
In December, the SIA submitted the chargesheet in a special court here against nine persons.
The SIA investigation revealed that the Hurriyat Conference leaders and their associates would collect funds under the guise of providing technical education to Kashmiri students in Pakistan.
“These people are the real conflict entrepreneurs who have benefitted from the system on both sides of the Line of Control (LoC),” said a local Kashmiri. (Agencies)