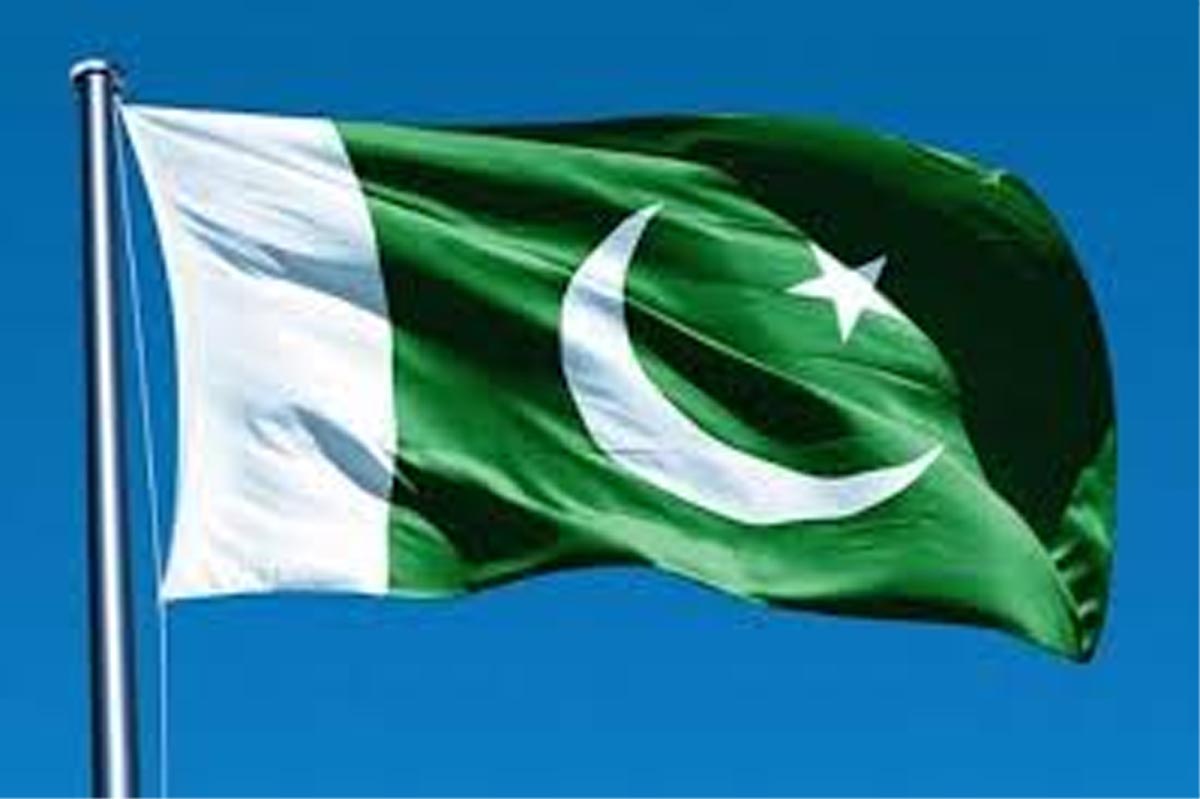 WASHINGTON, July 22:The Embassy of Pakistan here has hired the services of a former American lawmaker as a lobbyist, who had resigned from the House of Representatives amidst a scandal.

On Saturday, Pakistan’s US ambassador Majeed Khan signed a contract with former Republican Congressman Tom Reynolds, representing Holland and Knight lobbying firm, to advance Pakistan’s interests in the US.

Pakistan Foreign Minister Shah Mahmood Qureshi was present during the signing ceremony at the Embassy.

“Joining former Congressman Reynolds will be a team comprising other former members of Congress, former senior Administration officials, capitol Hill veterans and other professional experts,” the Embassy said in a media release.

Reynolds represented New York’s 26th Congressional District for about a decade from 1999 to 2009.

Amidst a raging controversy surrounding a pedophile ring, and financial scandal involving National Republican Congressional Committee, he announced on March 20, 2008 that he will not run for a sixth term.

At that time, he was the fourth most powerful Republican Congressman in the House of Representatives.

According to The New York Times, at that time he was dogged by questions about what he knew of inappropriate e-mail exchanges between Representative Mark Foley, a Florida Republican, and a young Congressional page, and how he responded when he knew about them.

During the contract signing ceremony, Reynolds thanked the Foreign Minister for reposing confidence in Holland & Knight and assured him of their full support in forging strong Pakistan-US relations based on mutual respect and interests.

Qureshi, in his remarks, expressed hope that Holland & Knight would be able to work efficiently with the Embassy to lobby for Pakistan in the United States. Pakistan did not have a lobbyist for the past six years. (PTI)