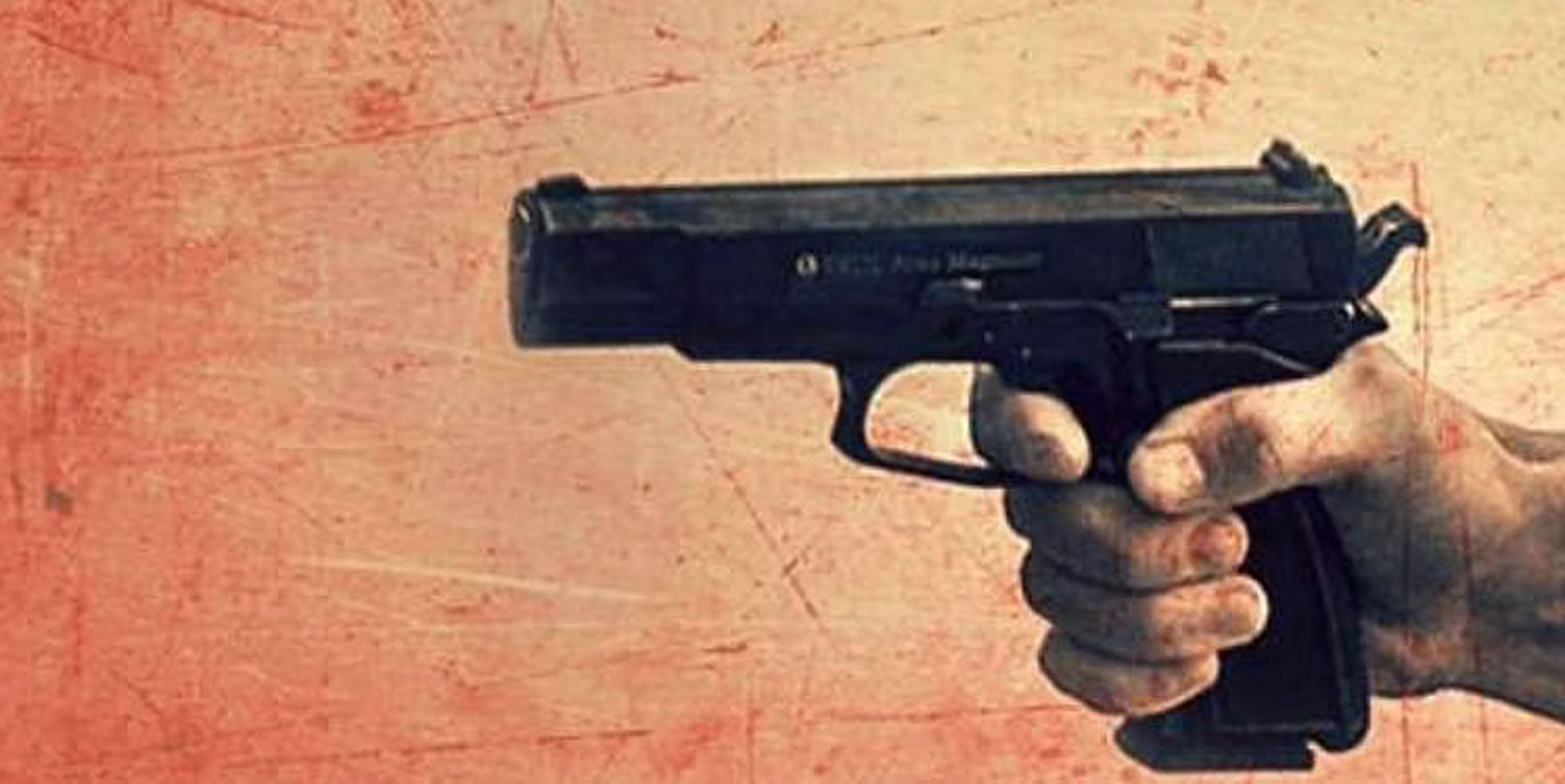 KARACHI, Feb 3: A Pakistani Hindu businessman has been shot dead over a land dispute with some members of the Dahar community in Sindh province, in the latest attack on the minority community in the country, according to a media report.
Satan Lal, the businessman, was shot dead on Monday in the Ghotki district, the Express Tribune newspaper reported.
The murder has triggered protests in several towns of Ghotki. On Tuesday, a large number of protesters blocked the National Highway to protest the killing of Lal.
Following the sit-in, police arrested ring leader Bachal Dahar and his accomplices accused of killing Lal. The local people had earlier staged a protest in front of Daharki police station to press the law enforcement agency to apprehend the culprits, the report said.
Deputy Inspector General (DIG) police Sukkur said the culprits involved in the incident had been arrested and that protesters had now cleared the highway.
Dahar is a caste in Sindh. They are settled in different areas of the province including Ghotki. They are predominantly Muslims.
“There was an inauguration of a cotton factory and flour mill on the land of Satan Lal where some people shot and killed him,” Lal’s friend Mukhi Anil Kumar, who was present at the scene, was quoted as saying by the daily over the phone.
“We initially thought that it was aerial firing to welcome Saen Sadhram Saheb, spiritual leader of the Dahar community,” he added.
This was the second attempt on Lal’s life.
According to local journalist Shabir Arbani, “A two-acre land dispute triggered the incident. Around eight years ago, some people had shot and injured Satan Lal who also came under attack a few months ago.”
In the video that went viral a few months ago, Lal had said: “They are threatening to kill me, smash my eyes and cut my hands and feet. They are asking me to leave Pakistan. I belong to this country and will prefer to die here but will not surrender,” the report said.
“The roadside land belongs to me and why should I give up,” he was further quoted as saying.
Earlier, Lal had requested the chief justice of Pakistan and other authorities to provide him justice, naming those who were threatening to kill him.
Meanwhile, Pakistan Muslim League-Nawaz (PML-N) lawmaker Khehal Das Kohistani said that efforts were afoot to tarnish the image of co-existence in Sindh where Hindus and Muslims live peacefully for centuries.”
“The situation will spiral out of control if protection is not given to the minorities living in the province,” Kohistani said and urged the chief minister, IG police and others to take notice of the situation and provide justice and protection to the aggrieved Hindu families facing threats.
Hindus form the biggest minority community in Pakistan. According to official estimates, 75 lakh Hindus live in Pakistan. However, according to the community, over 90 lakh Hindus are living in the country.
The majority of Pakistan’s Hindu population is settled in Sindh province where they share culture, traditions and language with Muslim residents. (PTI)