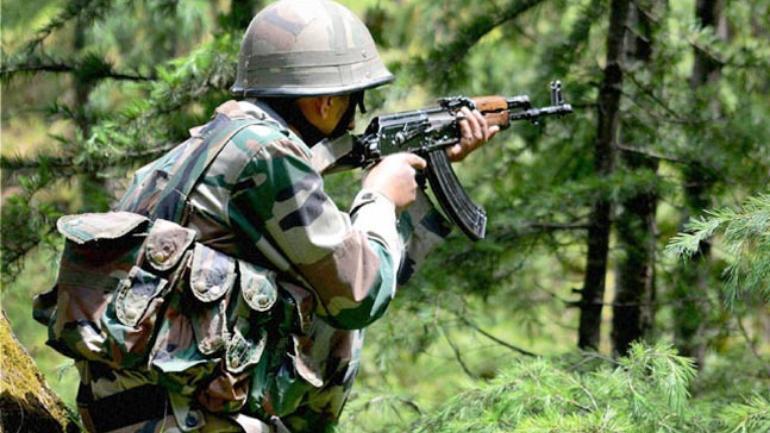 JAMMU : Pakistan Army yet again violated the ceasefire along the Line of Control on Friday in Poonch district of Jammu and Kashmir.
“Pakistan troops initiated unprovoked ceasefire violation by shelling with mortars and firing of small arms along LoC in Mankote and Krishna Ghati Sectors of Poonch at 0730 hrs,” a defence spokesman here said.
He said that Army is retaliating beffitingly to the firing.
On Wednesday also, Pakistan violated the ceasefire by firing unprovoked along the LoC in Poonch while one jawan attained martyrdom in Sunderbani Sector of Rajouri and on March 24, one jawan attained martydom in Poonch sector.
(AGENCIES)