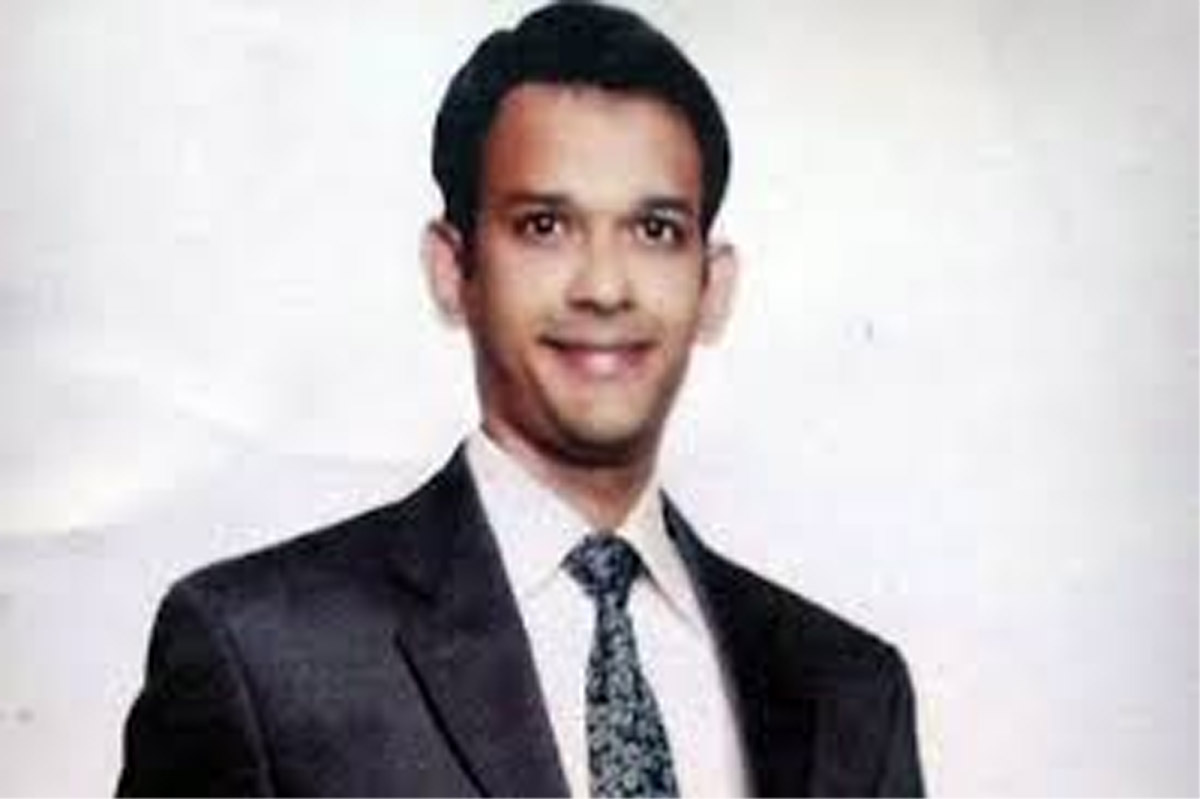 ISLAMABAD, Dec 18: Indian national Hamid Nihal Ansari was on Tuesday released from a Pakistani jail to be repatriated to India, six years after he was detained by the country’s intelligence agencies and subsequently sentenced to three years’ imprisonment for possessing a fake Pakistani identity card, according to a media report.
Ansari, a 33-year-old Mumbai resident, was lodged in the Peshawar Central Jail after being sentenced by the military court on December 15, 2015. His three-year jail term ended on December 15, 2018 but he was not able to leave for India as his legal documents were not ready.
On Thursday, the Peshawar High Court gave the federal government a month deadline to complete his repatriation process.
The Indian national was released from Mardan jail on Tuesday and was shifted to Islamabad for his onward journey to India, state-run Radio Pakistan reported.
Ansari went missing after he was taken into custody by Pakistani intelligence agencies and local police in Kohat in 2012 and finally in reply to a habeas corpus petition filed by his mother, Fauzia Ansari, the high court was informed that he was in custody of the Pakistan Army and was being tried by a military court.
He entered Pakistan from Afghanistan, reportedly to meet a girl he had befriended online. (PTI)