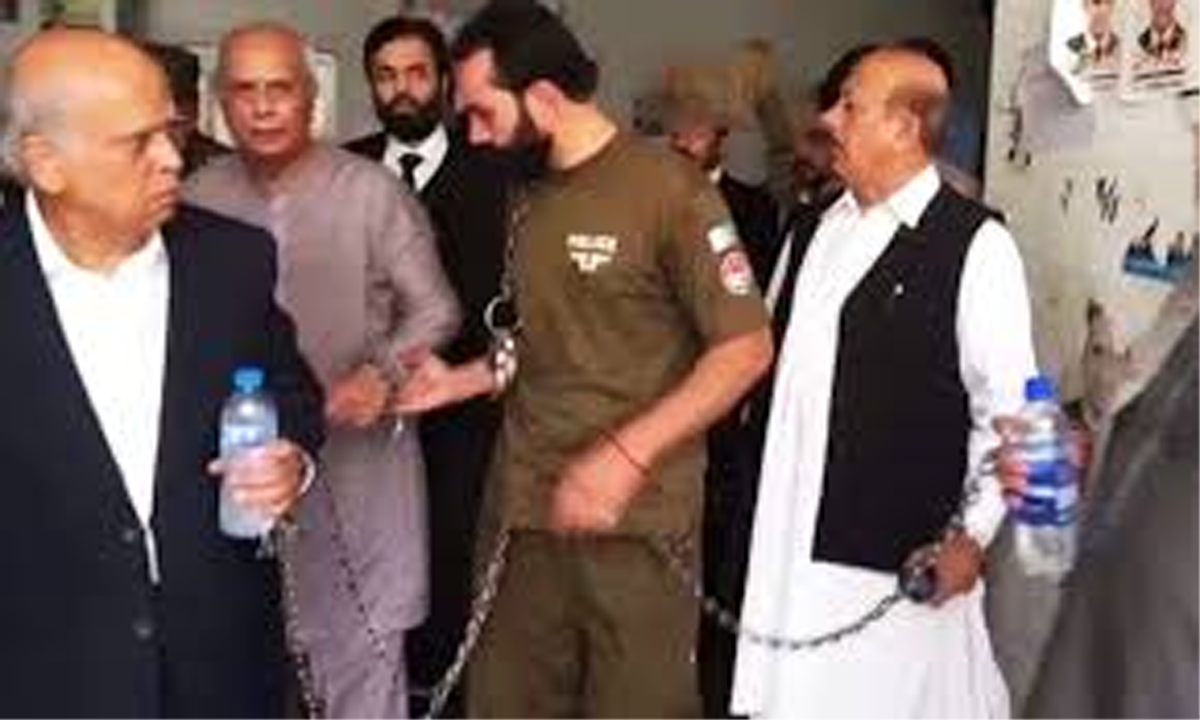 Dr Kamran who has been on bail in an illegal appointments case alleged in an interview to a private TV channel that the NAB was involved in torture of suspects. He alleged a suspect (Haji Nadim) in the Paragon Housing case was tortured before his family members. He also alleged that NAB had fixed cameras even in washrooms, reports Dawn.

Kamran said, “He was not allowed to meet with his family members and it forced him to sleep on floor in his cell.” He said former secretary to the Prime Minister Fawad Hasan Fawad had told him (in NAB Lahore) that the bureau had offered him to become approver against PML-N President Shahbaz Sharif.

Responding to Kamran’s allegations, a NAB spokesman said since the case against him had been in the court, the bureau would fight it there. “However, his allegations are baseless and concocted. Fawad Hasan Fawad had been shifted to jail on physical remand before the arrest of Dr Kamran. Similarly, Haji Nadim (who according to Kamran was subjected to torture) had been shifted to jail on judicial remand in June 18, more than three months before the arrest of Kamran,” it said, adding the bureau allowed Kamran’s wife to meet him every day and got his medical check-up on a daily basis. He said Kamran was allowed to sleep on floor on his own request as he said he had a backache issue. The NAB advised Mr Kamran to better fight his case in court instead of media.

The NAB had arrested Dr Kamran and four other former administrative officials of the Punjab University over allegations of corruption, illegal appointments and nepotism on Oct 18.

The main charge they are facing is 550 illegal appointments, mostly grade 17 and above between 2013 and 2016. Dr Kamran was also accused of illegally appointing his second wife Dr Shazia Qureshi as principal of the Punjab University Law College (PULC).

NAB earned the ire of the Supreme Court chief justice following the five teachers’ appearance in court in handcuffs. Later the NAB chairman suspended a senior official and repatriated the judicial personnel to their parent department on the matter.