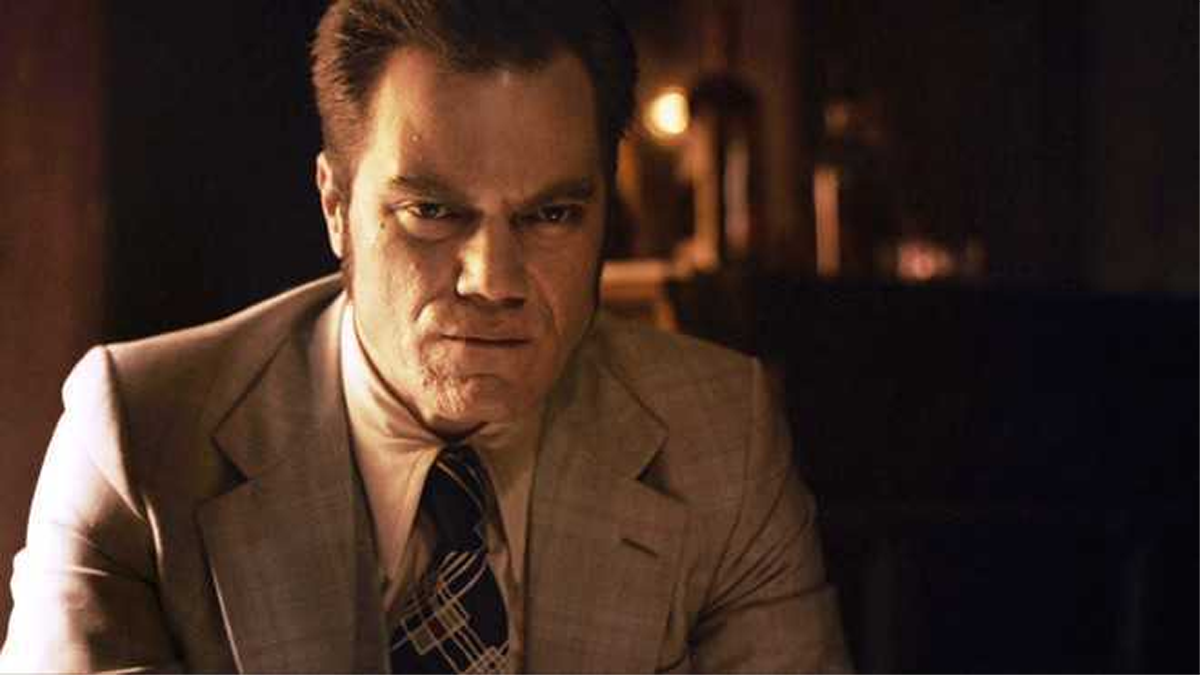 LOS ANGELES, Nov 17: Actor Michael Shannon says he took up the role of a spy in the series “The Little Drummer Girl” because he never thought he could play one on screen.
The 44-year-old actor, known for films such as “Revolutionary Road”, “Nocturnal Animals” and “The Shape of Water”, plays Israeli spymaster Martin Kurtz in the new series.
“I didn’t think I could do it at all; I guess that’s why I was intrigued by it. If I thought I could do it then I probably would have been bored. It seemed like a big challenge to me because it’s very far away from my own life experience,” Shannon told Entertainment Weekly.
“I have not done or seen any of the things that Kurtz has done or seen, so it gave me a lot of opportunity to use my imagination and to contemplate some events that I hadn’t really thought so much about before,” he added.
The six-part series, based on the spy novel of the same name from author John le Carre, features actors Florence Pugh and Alexander Skarsgard in the lead. (PTI)