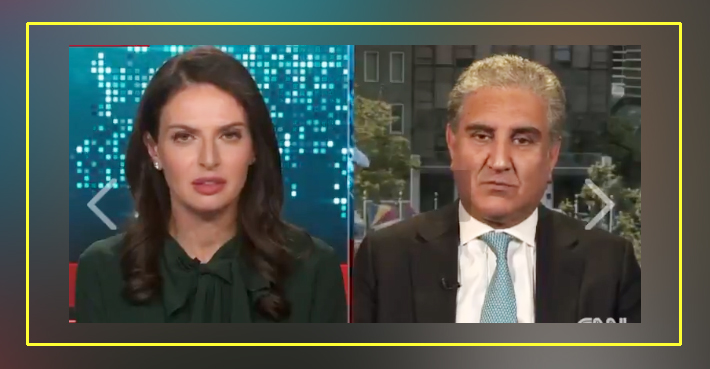 WASHINGTON [US]: Pakistan’s Foreign Minister Shah Mahmood Qureshi put his foot in mouth in an interview on CNN on Thursday (local time) when he made anti-Semitic comments against Israel.
Discussing Israel’s actions in Gaza, Pakistan’s Foreign Minister Qureshi said Israel has “deep pockets” and “they control media.”
“Israel is losing out. Despite their connections, they are losing the media war,” Qureshi said in the interview.
This prompted a strong pushback from CNN’s Bianna Golodryga who questioned “what connections?” However, Qureshi laughed it off with “deep pockets” remark adding that Israel controlled media.
Golodryga chided Qureshi for the comments and said, “I would call that an antisemitic remark”.
When confronted by the CNN reporter, Qureshi shied away from talking about it.
He also dodged questions on mistreatment of Uyghurs by China and said, “I won’t make any public statement on it.”
Later he tried to divert attention to the Kashmir issue.
Pak FM Qureshi is now being trolled at various social media sites for his remarks on Israel.
Earlier, Qureshi urged the UN Security Council (UNSC) to issue a call for an end to Israel’s violence against the Palestinians in Gaza. (AGENCY) 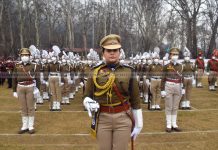 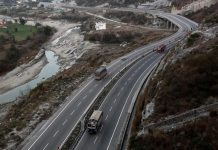 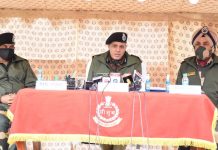 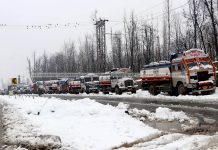 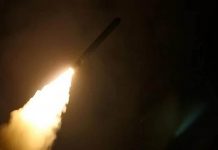 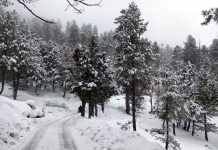 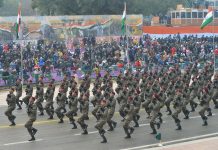 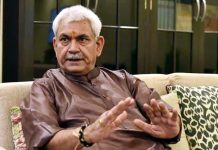 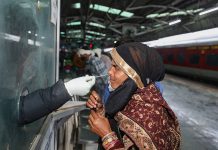 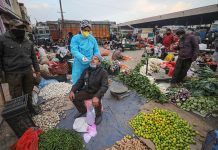 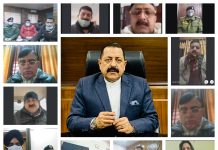