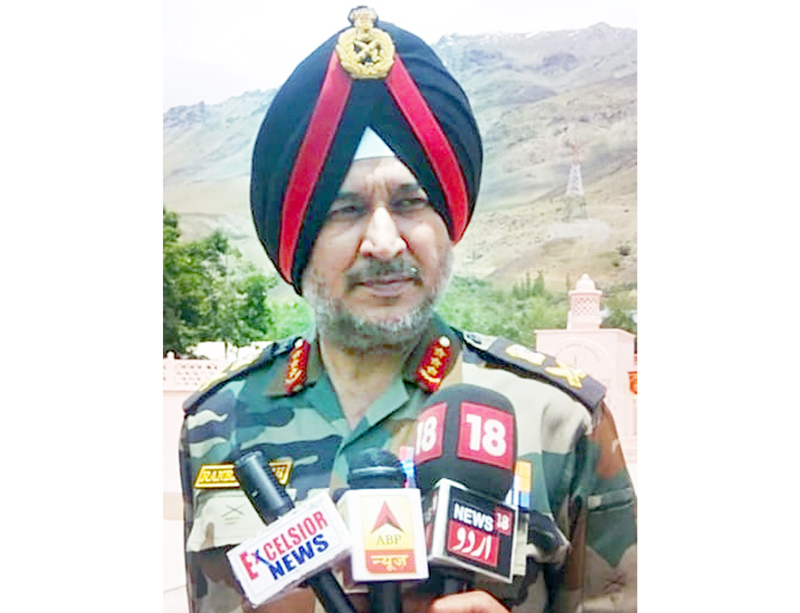 Excelsior Correspondent
JAMMU, July 6: Northern Command chief Lt Gen Ranbir Singh said today that any misadventure by our adversary will be given befitting response which would be a lesson that they will remember for times to come.
Speaking to media persons in Kargil, where he had gone to review arrangements and preparations for 20th anniversary of `Kargil Vijay Divas’, Lt Gen Singh said troops have deployed strategy to counter the Improvised Explosive Device (IED) attacks by the militants.

“Should there be any misadventure by our adversary to cause any action which is wrong as perceived by us will be given befitting response and they will be taught a lesion which they shall always remember for times to come,” he said without naming Pakistan.
He added that the troops are fully trained and equipped to take on any challenge and any contingency that may arise. He said Army was maintaining strict surveillance all along the Line of Control (LoC) with deployment of additional troops and has plugged all gaps to ensure that there was no infiltration.
Replying to a question on increased attacks by militants using the IEDs, the Northern Command chief said: “the IED is only a method by which the terrorist carry out destruction of security forces or other Government agencies as otherwise they have to come face-to-face for the attacks”.
However, he said, the Army’s operations were aimed at neutralizing all kind of terrorists. “The operations are going on relentlessly against the militants based on operational inputs,” he added.
He said the Army has engaged equipments to counter IED attacks. Besides, the troops are also being trained for the purpose. And the Bomb Disposal Squads, Dog Squads and several other measures are also in place, he added.
Replying to a question on situation along the Line of Actual Control (LAC), Lt Gen Singh said there was peace and tranquility along the LAC with China.
“There are some transgressions which take place along the LAC with China but we have mechanism for confidence building. The differences are resolved by sitting with them. Overall, the situation is peaceful and tranquil along LAC,” he added.
Regarding delay in construction of Zojila tunnel whose foundation stone was laid by the Prime Minister, the Northern Command chief said some work has commenced but challenges are there for which authorities are trying to find out a solution.
“However, when Zojila pass is closed, we have an alternate axis from Rohtang. But the aim is to have Zojila road and tunnel functional as early as possible,” he said.
Twenty years after Indian troops recaptured several mountain tops overlooking the strategic Srinagar-Leh highway from Pakistani intruders, they will again scale the jagged heights and recreate the victory scenes to mark the anniversary of the Kargil war on July 26.
Meanwhile, people living along the LoC in the Batalik sector, where the intrusion by Pakistani troops was first detected by some residents in early May 1999, say they are looking forward to relive the moment when the troops unfurled the Indian flag after some of the fiercest battles of the conflict.
The 20th anniversary of “Operation Vijay” will be celebrated with the theme ‘Remember, Rejoice and Renew’ and troops from three battalions will undertake expeditions to the peaks where their units had fought under impossible conditions to drive out the intruders.
“We ‘remember’ our fallen heroes by revisiting their sacrifices which instills pride and respect. We ‘rejoice’ by celebrating the victory in Kargil and we ‘renew’ our resolve to safeguard the honour of the tricolour,” an Army official said today on the theme of this year’s celebration.
Troops from 2 Rajputana Rifles will scale Tololing peak, 13 Jammu and Kashmir Rifles will climb Point 4875 (now known as Batra top) and 1/9 Gorkha Rifles will ascend Khalubar summit, he said. 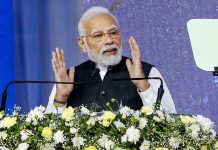 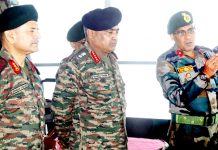 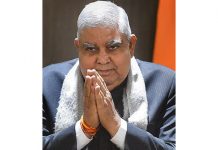 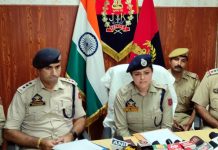 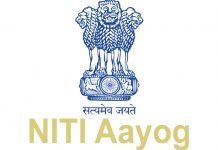 No fresh batch leaves from Jammu 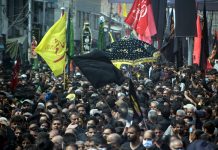 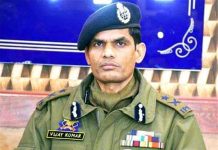 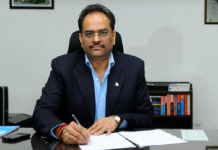 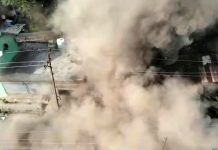