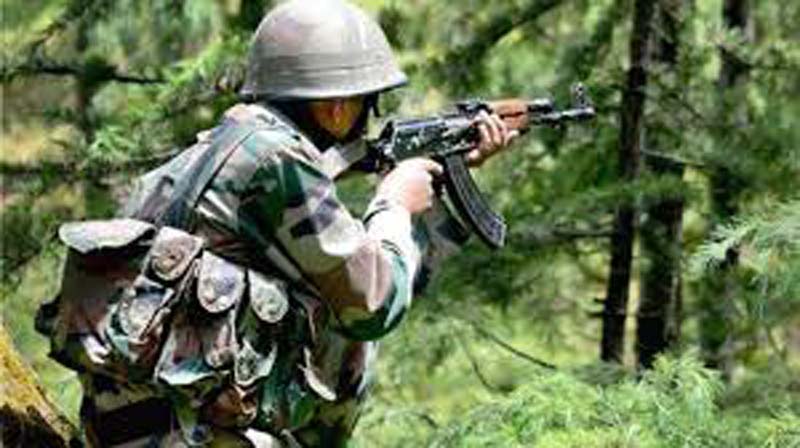 Excelsior Correspondent
JAMMU, Dec 7: Pakistan army again violated ceasefire by resorting to heavy mortar shelling and firing on the Line of Control (LoC) in Poonch district late this evening.
Reports said Pakistan army started shelling and firing at Gulpur, Khari Karmara and surrounding villages on the LoC in Poonch district around 7 pm targeting forward Indian posts and civilian areas.
The Indian Army retaliated effectively, leading to heavy exchanges, which continued for about two hours.
However, there were no reports of any casualties or damage on the Indian side.
Casualties, if any, on Pakistan side couldn’t be ascertained immediately.