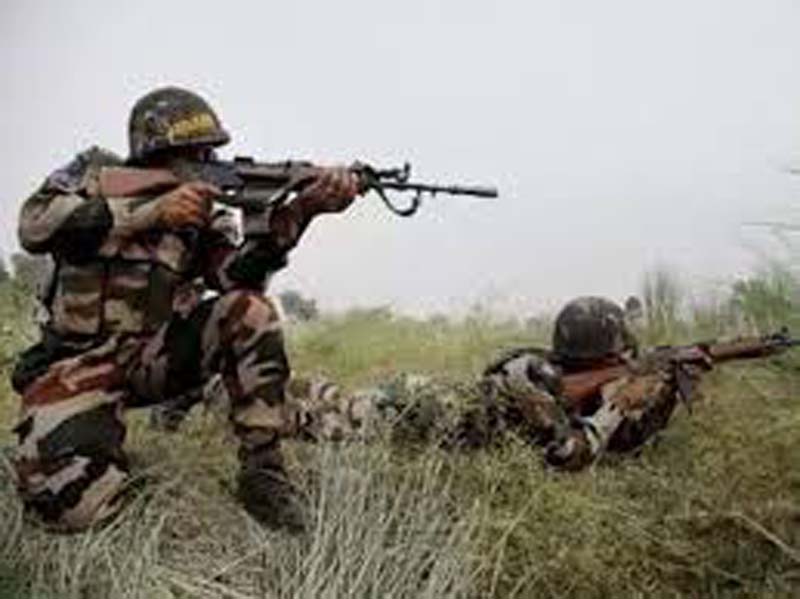 “About 8.45 pm on Wednesday, Pakistan initiated unprovoked ceasefire violation by firing with small arms and mortar shelling along the LoC in the Rajouri sector”, a defence spokesman said.

The Indian Army is giving a befitting reply, he added. (AGENCIES)