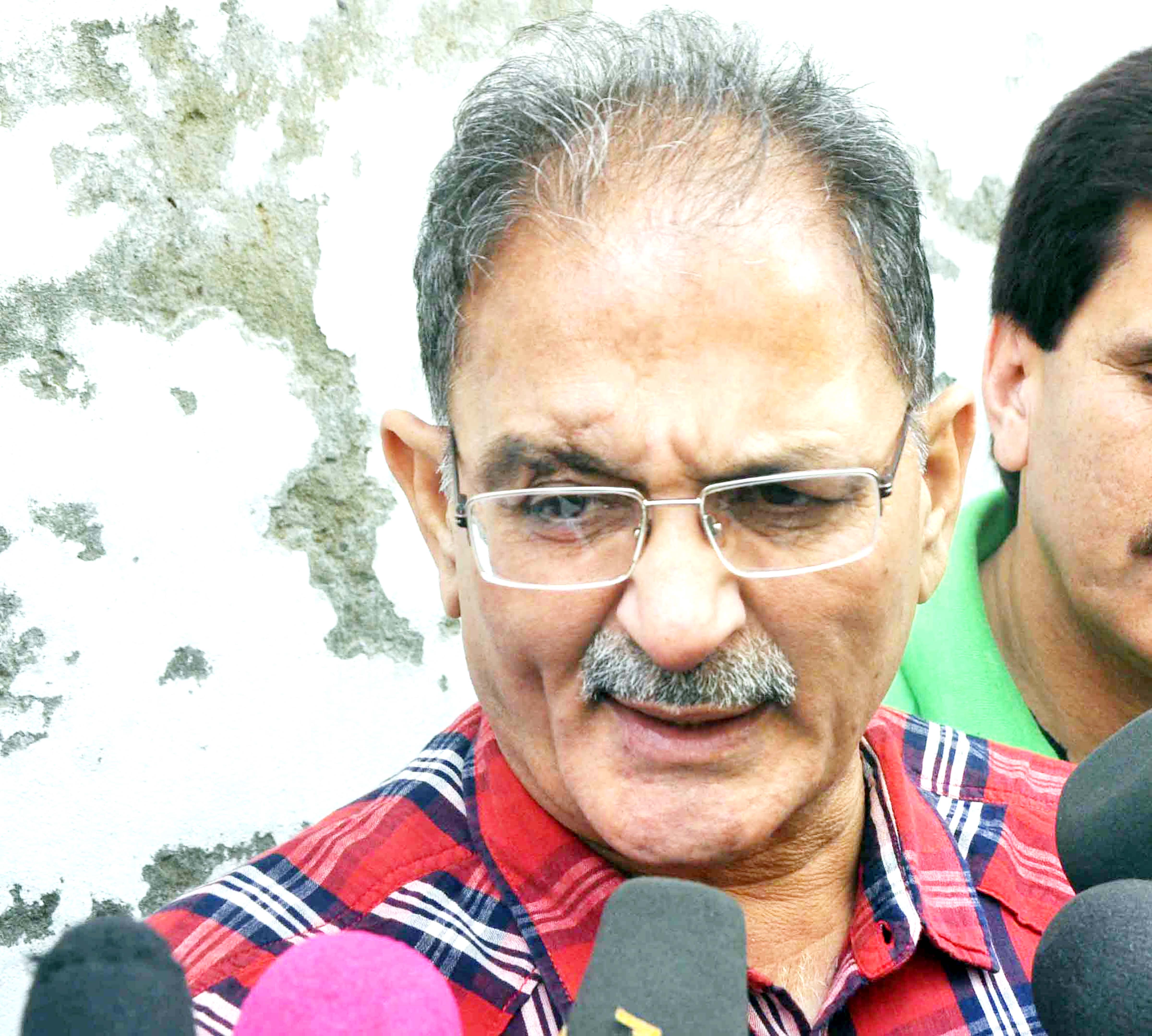 Excelsior Correspondent
SRINAGAR, May 30: Deputy Chief Minister, Kavinder Gupta, today said that Pakistan should respond to the friendship offer sent by the Government of India to end hostilities.
Speaking to reporters at party headquarters in Jawahar Nagar this morning, Gupta said that it is not for the first time that friendship offer was sent to Pakistan from this side but such offers were there in the past as well but Pakistan doesn’t reciprocate. “The offer for the friendly-ties was sent yet again. I think Pakistan should come forward with a clear heart to end the hostility,” he said.
On the statement of Union Minister, Sushma Swaraj, Deputy Chief Minister said that there might be any logic behind her statement. “A process for the dialogue has been started as both the Governments including Central as well as the State want peace in Kashmir. Kashmir is the paradise on earth and peace must prevail in this paradise,” he said.
Gupta asked Hurriyat leaders to come forward and reciprocate the talks offer by the New Delhi. “Hurriyat should come forward to have dialogue as offered by the Government of India”, he said.

Click here to watch video
The DyCM said that the steps have been taken to ensure peace in the Valley. “Mothers were seen pleading their sons to return home. I think the people should forget seeking merger of Kashmir Pakistan and India will take back the Pakistan-occupied-Kashmir,” he said.
Asked about free hand given by senior BJP leader, Amit Shah to axe Minister, Lal Singh over demand of CBI probe, Gupta said that the free hand was given for other issue and he is among the two Ministers who resigned from the Cabinet voluntarily. “Both the leaders are the members of the party and are working for it,” he said.
About suspension of operations, Gupta said that the it was aimed to show an atmosphere of peace in the Valley. “The Union Home Minister has said that the forces will retaliate if attacked”, he added.
Asked about revocation of AFSPA amid dialogue process, Gupta said that the GoI has already revoked in north east areas and it will also be revoked in Kashmir once the situation will be normal. 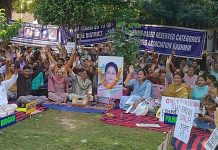 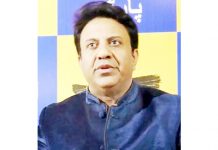 Dilemma among people of J&K regarding nature of Home Minister’s visit: AAP 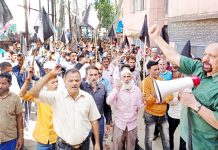 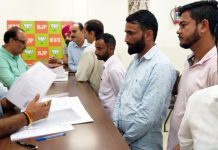 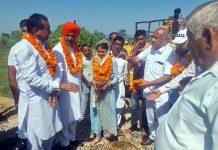 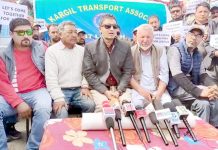 Kargil transporters threaten to continue strike for ‘one UT, one Permit’ demand 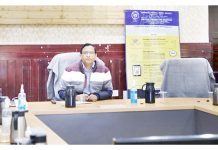 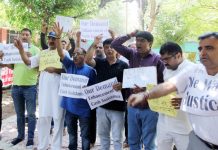 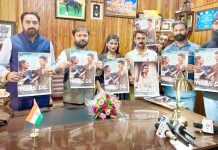