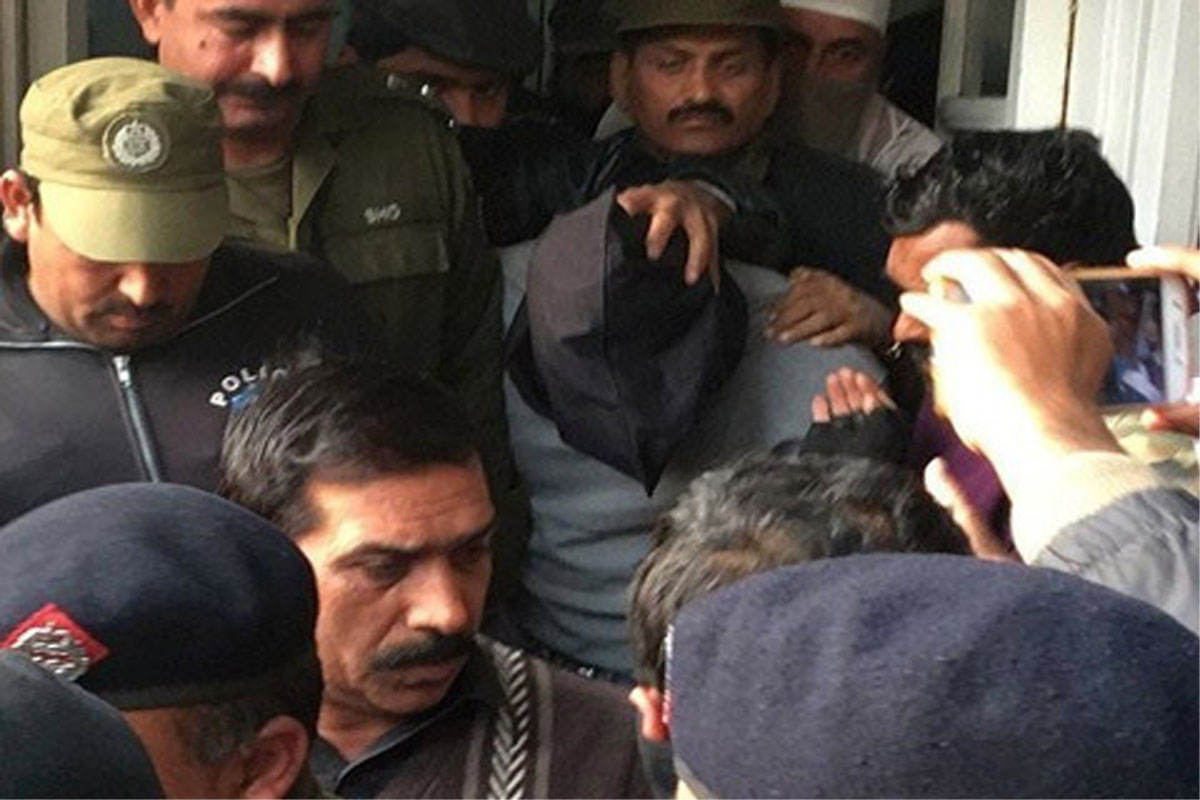 LAHORE, Oct 17: A Pakistani serial killer was executed at a prison here on Wednesday after a court dismissed a petition for his public hanging filed by the father of a seven-year-old girl, who was raped and murdered by the convict.
Imran Ali, who was convicted for the rape and murder of the minor girl in the city of Kasur, some 50-km from Lahore earlier this year, was hanged to death this morning in Kot Lakhpat Central Jail.
Ali, 23, was executed in the presence of both Magistrate Adil Sarwar and the deceased girl’s father. The girl’s uncle was also present at the jail, the Dawn reported.
A two-member Lahore High Court bench comprising Justice Sardar Shamim Ahmed and Justice Shahbaz Rizvi on Tuesday dismissed the plea of Amin Ansari, father of the minor girl, seeking public hanging of the convict.
In January last, police arrested Imran two weeks after he raped and killed the minor girl and threw her body into a garbage dump in Kasur.
The incident triggered nation-wide street protests in Pakistan with people demanding a harsh punishment for the convict. Violent protests in Kasur city following her murder claimed two lives.
An anti-terrorism court here last week ruled that Imran’s death sentence will be carried out on October 17 at Lahore’s Central Jail.
Imran, a resident of Kasur, was accused of being involved in at least nine incidents of rape-cum-murder of minors. The court has given its verdict in five cases.
Ansari’s counsel had also requested the court to allow a live telecast of the hanging inside the jail. The court did not agree and dismissed the plea.
Contingents of police and anti-riot forces surrounded Kot Lakhpat jail at the time of Ali’s hanging.
“My daughter would have been seven years, two months old today,” he said. “Her mother is devastated from grief.”
Talking to the media after the execution, Ansari regretted that the authorities did not allow the live telecast of the hanging.
Ansari also thanked the chief justice of Pakistan and said that the “murderer had met his fate today”.
After the execution, Ali’s family — accompanied by police contingents — took his body to Kasur. (PTI)