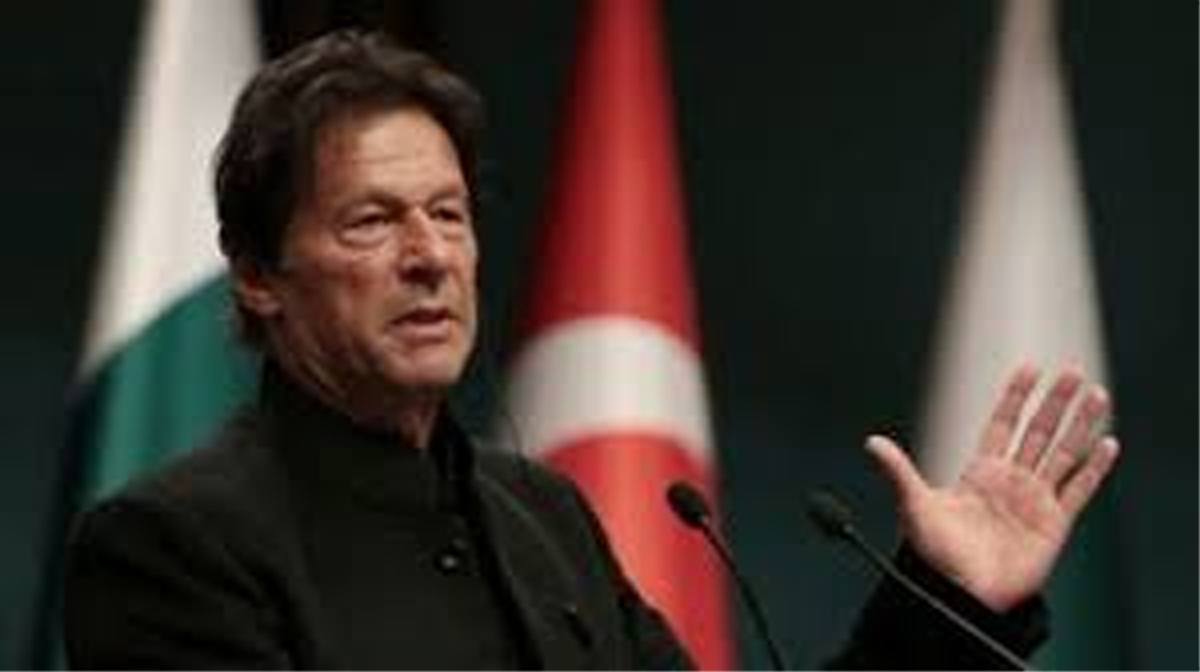 WASHINGTON, Aug 10:Pakistan, which has launched a major lobbying effort, particularly in Washington and the United Nations, after India revoked Jammu and Kashmir’s special status, has received little traction on the issue, according to diplomatic sources here.

Islamabad is being bluntly asked not to use the development in Kashmir for cross border terrorism or infiltration across the Line of Control, a diplomat closely following the massive lobbying efforts being undertaken by Pakistan in the last few days said on Friday.

“They have got very little international traction,” the diplomat said.

India has said Jammu and Kashmir was an integral part of India and the issue was strictly internal to the country.

Led by Prime Minister Imran Khan, top Pakistani leadership have been calling world leaders and its top diplomats have been meeting US lawmakers and senior officials in Washington and New York to ascertain their position and telling them that it is headed for a war if there is no mediation by them.

Ministry of External Affairs (MEA) spokesperson Raveesh Kumar on Friday said Islamabad was trying to project a panic situation to the international community. “It is a ploy to deflect attention…It is time for Pakistan to see the new reality and stop interfering in internal matters of India,” he said

Pakistan is being clearly told that the onus for maintaining peace and stability in the region is on them, the sources said.

“They (international community) has called upon Pakistan to ensure that they do not take steps, including cross border infiltration, that would be detrimental to peace and security,” they said, adding that this is what the US and other major players are working on to prevent Pakistan from unleashing non-state actors.

Do whatever, but do not use terrorism, is the message being told to Pakistani leaders and officials again and again, the sources said.

Pakistan is facing an imminent risk of being blacklisted by the Financial Action Task Force if it fails to meet its commitment on counter-terrorism financing.

After the Taliban’s statement that Afghanistan peace talks should not be linked to Kashmir, another Pakistani argument has fallen flat, the diplomats noted.

The US is in a mission mode to end the war in Afghanistan and pull back its troops from the war-torn country.

The Trump administration, the officials said, is not buying the Pakistani argument that the “road to peace in Kabul goes through Kashmir” and would hold Islamabad accountable if its seen jeopardising the ongoing Afghan peace talks.

There is a clear understanding inside the Trump administration that Pakistan will try and use the developments in Kashmir to calibrate US response, the sources said.

However, the US has expressed concerns about the human rights situation in Kashmir and is worried about law and order situation in Jammu and Kashmir, they said.

Another official said India’s move has taken away from Pakistan a basis for it to internationalise the issue of Jammu and Kashmir and this realisation is reflected in the frustration by senior Pakistani officials when they reach out to their counterparts in other countries. (PTI)