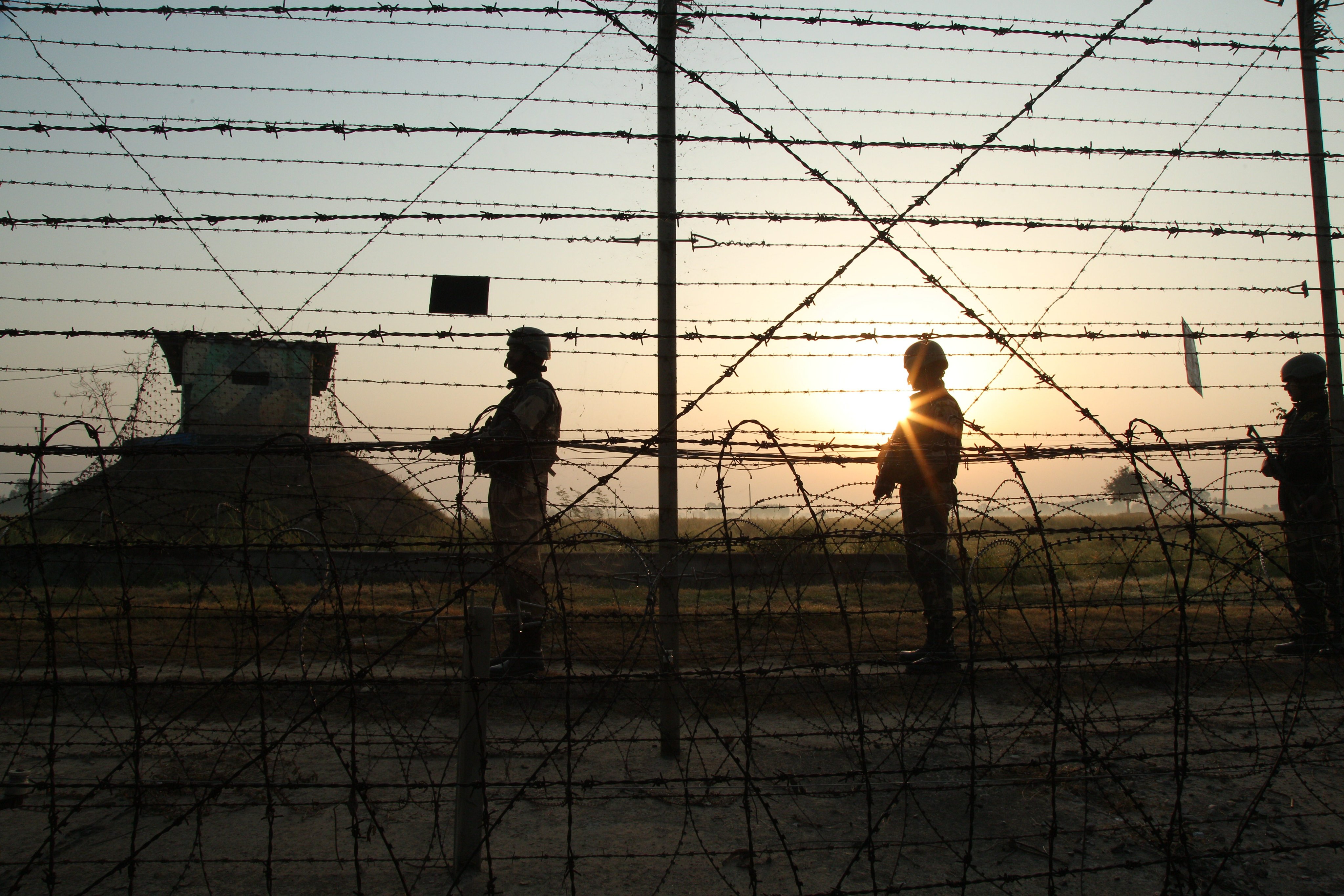 New Delhi, Dec 8: A Border Security Force (BSF) jawan, who inadvertently crossed over to the Pakistani side on Wednesday in the Punjab sector, has been captured by Pak Rangers and his handing back is awaited, officials said Thursday.
This is the second such incident in the Abohar sector of Punjab after a jawan crossed over to the other side while undertaking zero line checking along the India-Pakistan International Border (IB) last week on December 1.
The jawan was handed back by the Pakistan Rangers to the BSF the same day, after a flag meeting.
In the latest case, the officials said, the jawan crossed over to the other side accidentally due to dense fog and resulting “extremely poor visibilty” on Wednesday morning and was apprehended by the Pakistan Rangers.
“The BSF and Rangers are in touch and an update on the release is awaited,” a senior BSF officer said. (Agencies)