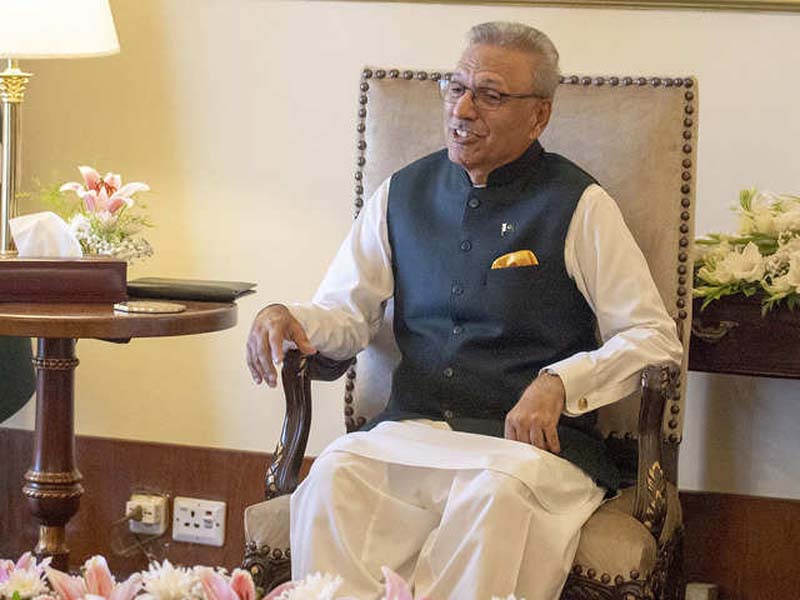 ISLAMABAD, May 17: Pakistan President Arif Alvi has promulgated an order to form a caretaker Government as well as to conduct elections in Gilgit-Baltistan province, a move strongly opposed by India.
The Presidential promulgation came days after the Pakistan Supreme Court on April 30 allowed the Federal Government to amend a 2018 administrative order to conduct general elections in the region.
The Gilgit-Baltistan Order of 2018 provided for administrative changes, including authorising the Prime Minister of Pakistan to legislate on an array of subjects.
India has conveyed its strong protest to Islamabad for its efforts to bring “material change” to territories under its “illegal and forcible” occupation after the Apex Court allowed holding of elections in Gilgit-Baltistan. (PTI)