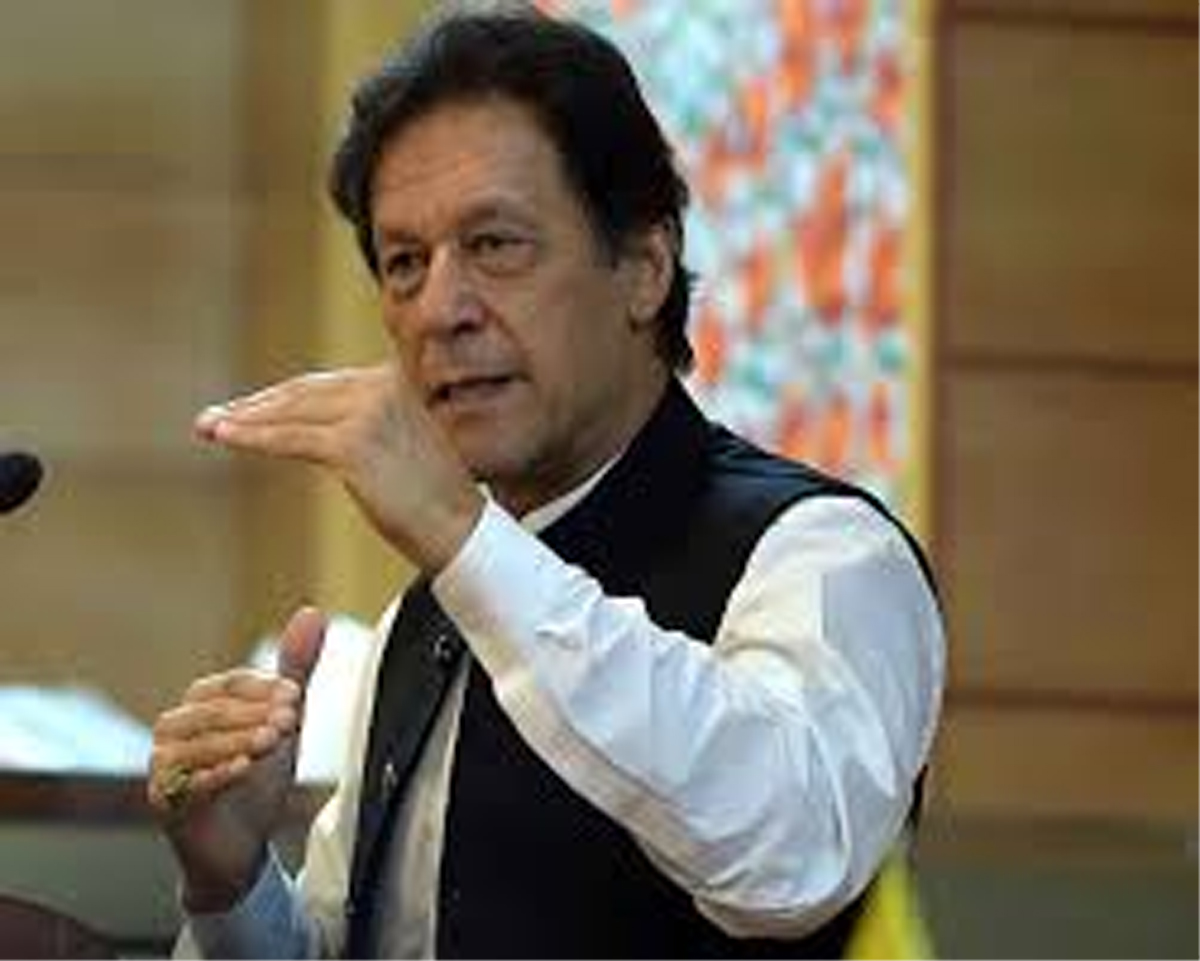 ISLAMABAD, Aug 26: Pakistan Prime Minister Imran Khan has set up a 12-member committee to ensure the execution of Paris-based Financial Action Task Force’s (FATF) 27-point action plan, days after the country was put on a terror ‘blacklist’ for its failure to curb funnelling of funds to terrorist outfits, according to a media report.

The move comes after the anti-money laundering watchdog’s Asia Pacific Group last week placed Pakistan in an ‘Enhanced Expedited Follow Up List’ and found that the country was non-compliant on 32 of the 40 compliance parameters related to terror financing and money laundering.

?The committee is mandated to steer the national effort on FATF,? said a notification issued by the Prime Minister’s Office, adding that the committee will ensure execution of all FATF-related tasks till Dec 21.

Despite its efforts, Pakistan could not convince the 41-member APG plenary to upgrade it on any parameter.

On 11 “effectiveness parameters” of terror financing and money laundering, Pakistan was adjudged low on 10.

Pakistan now has to focus on avoiding the FATF blacklist in October, when the 15-month timeline on the FATF’s 27-point action plan ends

Pakistan has been under the FATF radar for its complicity towards terror groups, including Lashkar-e-Toiba and Jaish-e-Mohammad.

Pakistan’s continuance in the ‘Grey List’ means its downgrading by the IMF, the World Bank, the ADB, the EU and also a reduction in risk rating by Moody’s, S&P and Fitch.

This will add to the financial problems of Pakistan, which is seeking aid from all possible international avenues. (PTI)