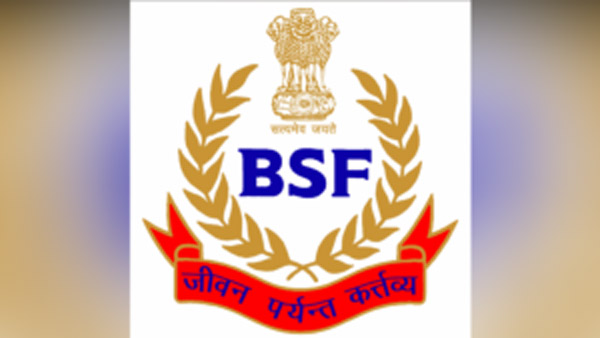 Excelsior Correspondent
JAMMU, Jan 15: A Pakistani national was arrested shortly after he inadvertently crossed into the Indian side along the International Border (IB) in Samba sector today.
Deputy Inspector General of Border Security Force (BSF), S P S Sandhu said the intruder was repatriated within six hours of his arrest at a flag meeting with Pakistani Rangers after completion of necessary formalities.
“One Pakistani national crossed over inadvertently to India on the Balhad border today (Saturday) at about 1300 hours. He came about 200 metres inside India and was apprehended by the alert troops,” said Sandhu, who is also the Public Relations Officer of BSF Jammu frontier.
He said on preliminary questioning, it was found that the man, hailing from Shakargarh tehsil of Pakistan, had accidentally crossed the IB into this side.
The BSF established contact with Pakistani counterparts and informed them about the accidental crossing of their national into this side, the official said.
“The Pakistani national was handed over to Pakistani Rangers at 6.45 pm on proper receipt through a flag meeting,” Sandhu said.