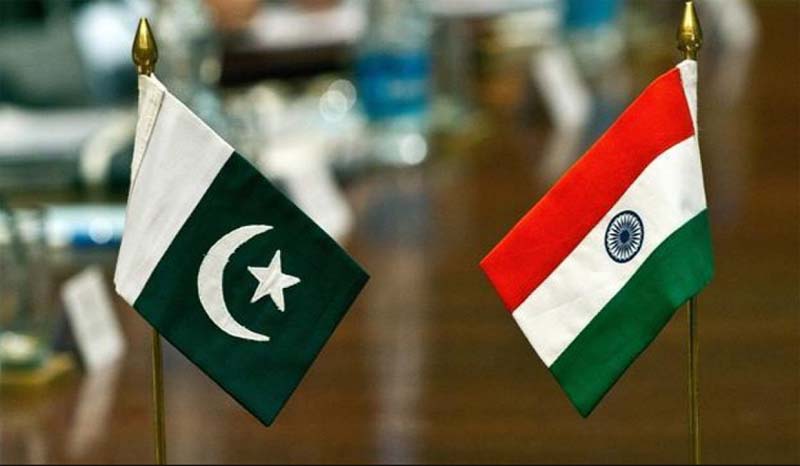 LAHORE, Feb 21:
Abdul Razak Dawood, Advisor to Pakistan Prime Minister Imran Khan on Commerce, has backed the resumption of trade with India, which was suspended by Islamabad in August 2019 after New Delhi revoked the special status of Jammu and Kashmir.
Trade with India is the need of the hour and beneficial to both countries, Dawood said at a media interaction here, local media reported.
“As far as the Ministry of Commerce is concerned, its position is to do trade with India. And my stance is that we should do trade with India and it should be opened now,” said Dawood, who also serves as the Prime Minister’s Advisor on Textile, Industry, Production and Investment.
“Trade with India is very beneficial to all, especially Pakistan. And I support it,” he added, according to the local news report.
The comments from Dawood raise hopes of a partial revival of Pakistan-India bilateral trade relations, which were suspended after the August 5, 2019 decision of New Delhi to revoke the special status of Jammu and Kashmir.
In March, 2021, Pakistan’s Economic Coordination Committee had lifted a ban on the import of sugar and cotton from India. However, the decision was withdrawn quickly as it emerged that the major move was taken by Pakistan’s Finance Ministry without taking all stakeholders on board, including the Ministry of Foreign Affairs.
India’s move to revoke the special status of Jammu and Kashmir in 2019 outraged Pakistan, which downgraded diplomatic ties and expelled the Indian High Commissioner in Islamabad.
Pakistan also snapped all air and land links with India and suspended trade and railway services.
India has said that it desires normal neighbourly relations with Pakistan in an environment free of terror, hostility and violence. India has said the onus is on Pakistan to create an environment free of terror and hostility.
India has also told Pakistan that “talks and terror” cannot go together and has asked Islamabad to take demonstrable steps against terror groups responsible for launching various attacks on India. (PTI)