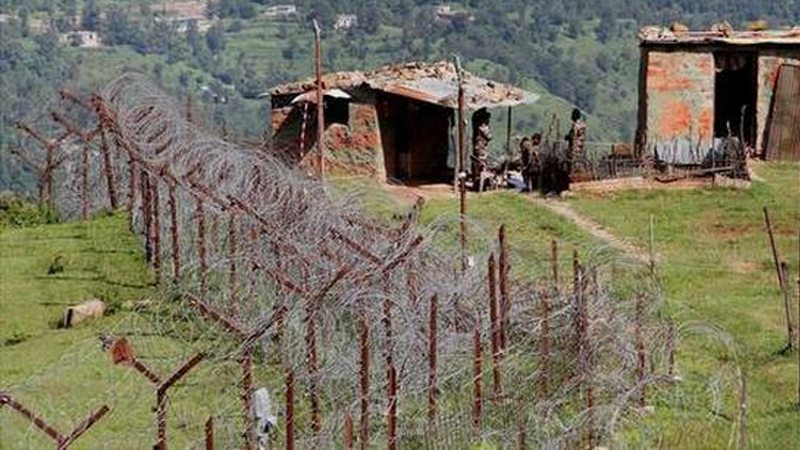 JAMMU: Pakistani troops violated ceasefire by targeting forward posts and villages along the Line of Control (LoC) in Rajouri district for the second successive day on Sunday, a defence spokesman said.

The mortar shelling and small arms firing from across the border in Kalal area of Nowshera sector started at around 6.45 pm, prompting strong and effective retaliation by the Indian army, the spokesman said.

He said there was no immediate report of any casualty and the cross-border shelling was going on when last reports were received. (AGENCIES)