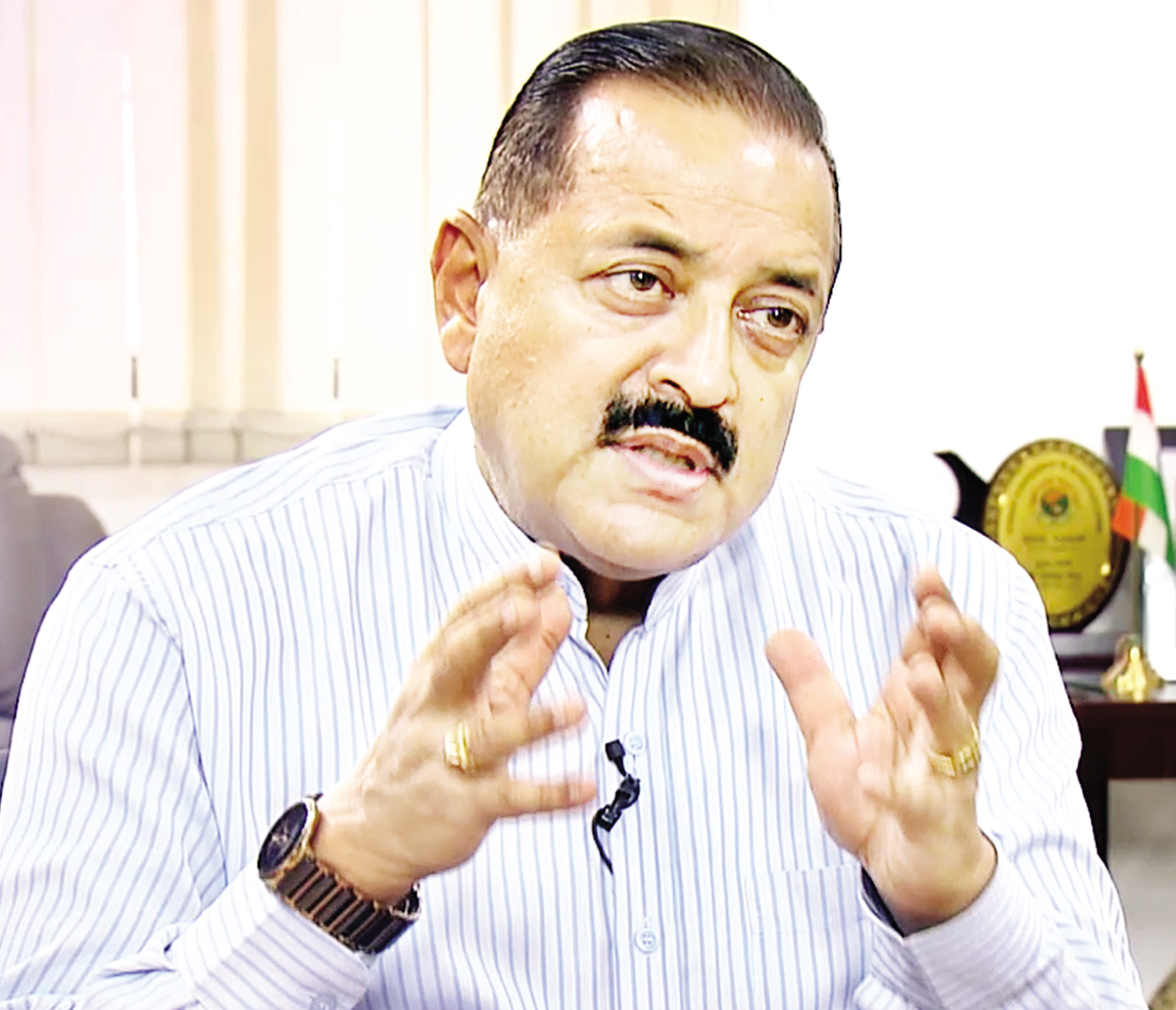 JAMMU: Union Minister Dr Jitendra Singh on Sunday said that Congress party and its Kashmir-centric allies like National Conference (NC) are rattled because the myth of Article 370 stands exploded.

He also said, with Article 370 having been abrogated, the next goal is to retrieve Pak occupied Jammu and Kashmir (PoJK) form the illegal occupation of Pakistan and once again make it a part of the Indian union.

Addressing a Citizens’ meet at the BJP headquarters at Mukherjee Bhavan, Dr Singh said, the Congress and its dynastic allies in Jammu and Kashmir had dominated the political landscape for several decades by claiming that Article 370 was irrevocable. (AGENCIES)